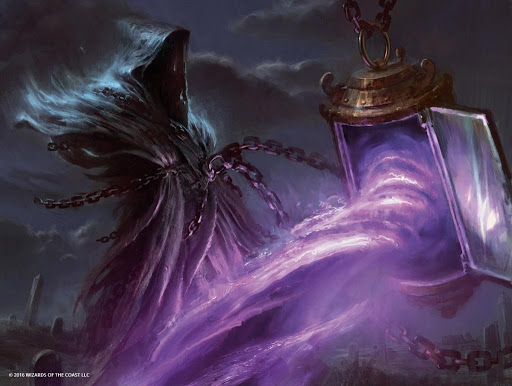 With the victory, Merkel won $20,000 and an invitation to the Strixhaven Championship on June 4 to 6.

Merkel entered the tournament with a 73.6-percent win rate in Vintage Cube Draft. Merkel flew through the Vintage Cube rounds to earn a spot in the finals. He nearly completed the perfect tournament run by notching two quick wins in rounds four and five.

Merkel crushed Peter Ward in round five to put himself into a position to win one final game of Modern and capture the championship without the need for a final playoff round. Merkel won a marathon game one, then easily took game two with a backbreaking Rest in Peace that completely shut down Ward’s Oops All Spells strategy.

Merkel faced Saito and his Selesnya Company deck in round six for the chance to close out the tournament a round early.

Selesnya Company is one of the top decks in the format having won MOCS Season Two Championship piloted by Martin-Eric Gauthier the day before. Saito showed why Selesnya Company is such a powerful deck with a quick start that earned him the game one victory. Game two was an even quicker victory with the Heliod, Sun Crowned and Spike Feeder combo.

Saito’s day wasn’t over yet. He needed to defeat Merkel in a rematch to win the tournament. For the first time in the tournament, Merkel was in the spot of an underdog and came through with the victory in the final three-game set. The score was tied one apiece going into game three. Merkel was able to develop his board while Saito was stuck on two lands for one turn too long. Merkel took the series in two games.