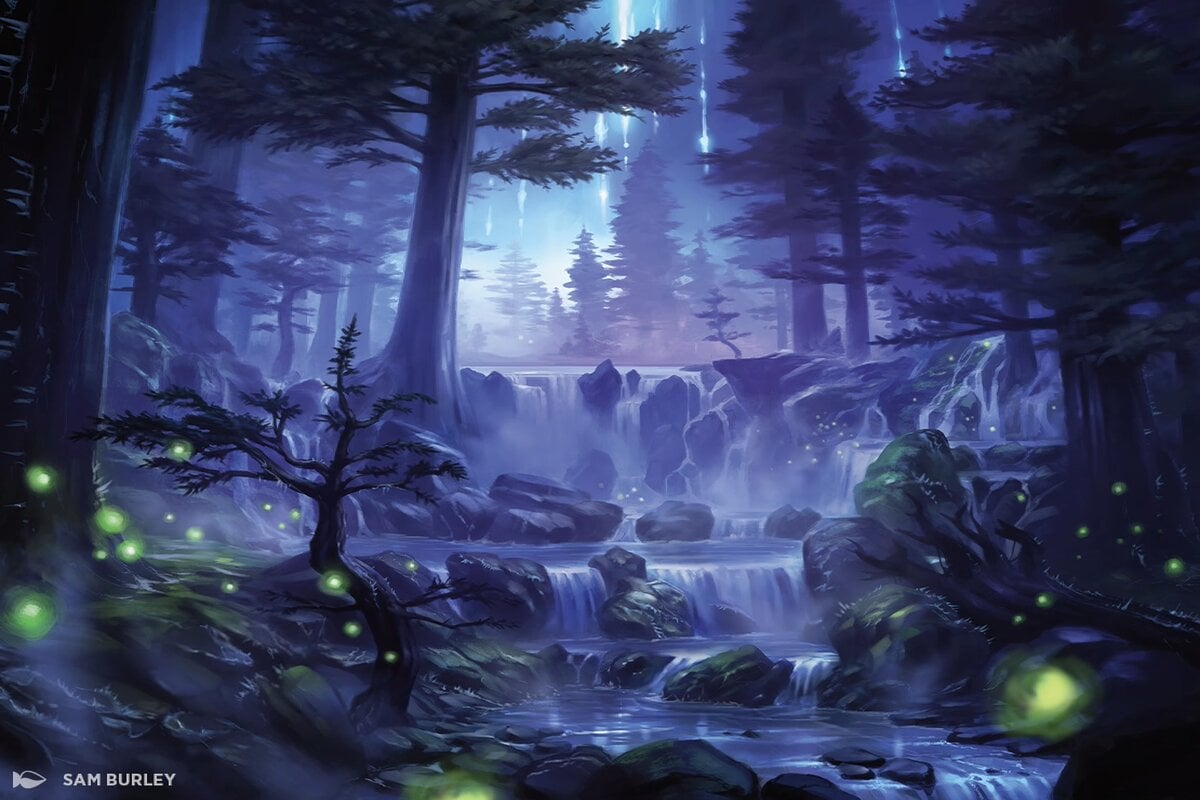 In anticipation of Midnight Hunt‘s digital release on Sept. 16 with a full tabletop release coming on Sept. 24, spoiler season will show off the cards from the latest return to the gothic-horror setting.

Midnight Hunt is heavily themed around double-faced cards through multiple iterations on the Transform mechanic. Some cards will transform through Daybound and Nightbound, a new mechanic coming in the set. Other cards have specific conditions that have to be met in order to transform.

Doll Stitcher // Toy Factory is a double-faced card that generates Decayed tokens and dominates the battlefield. 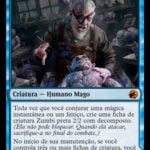 Doll Stitcher can generate a wide battlefield within a few turns. Creating a token for each Instant and Sorcery spell you cast is a great ability. Young Pyromancer is an example of how effective this ability is. The tokens being Decayed Zombies do create their own challenges.

The tokens created by Doll Stitcher can’t block and only get one attack in. It might be best to stockpile these Zombies until Doll Stitcher transforms into Toy Factory. This turns your fragile Zombie tokens into formidable 3/3 tokens that can attack and block. This also plays well with other types of tokens, like Pests created by Witherbloom cards from Strixhaven: School of Mages.

A 2/3 Creature for three mana is not horrible in the upcoming Standard format. Look for Doll Stitcher to be a standout card in Midnight Hunt Limited and a potential bomb in Standard.