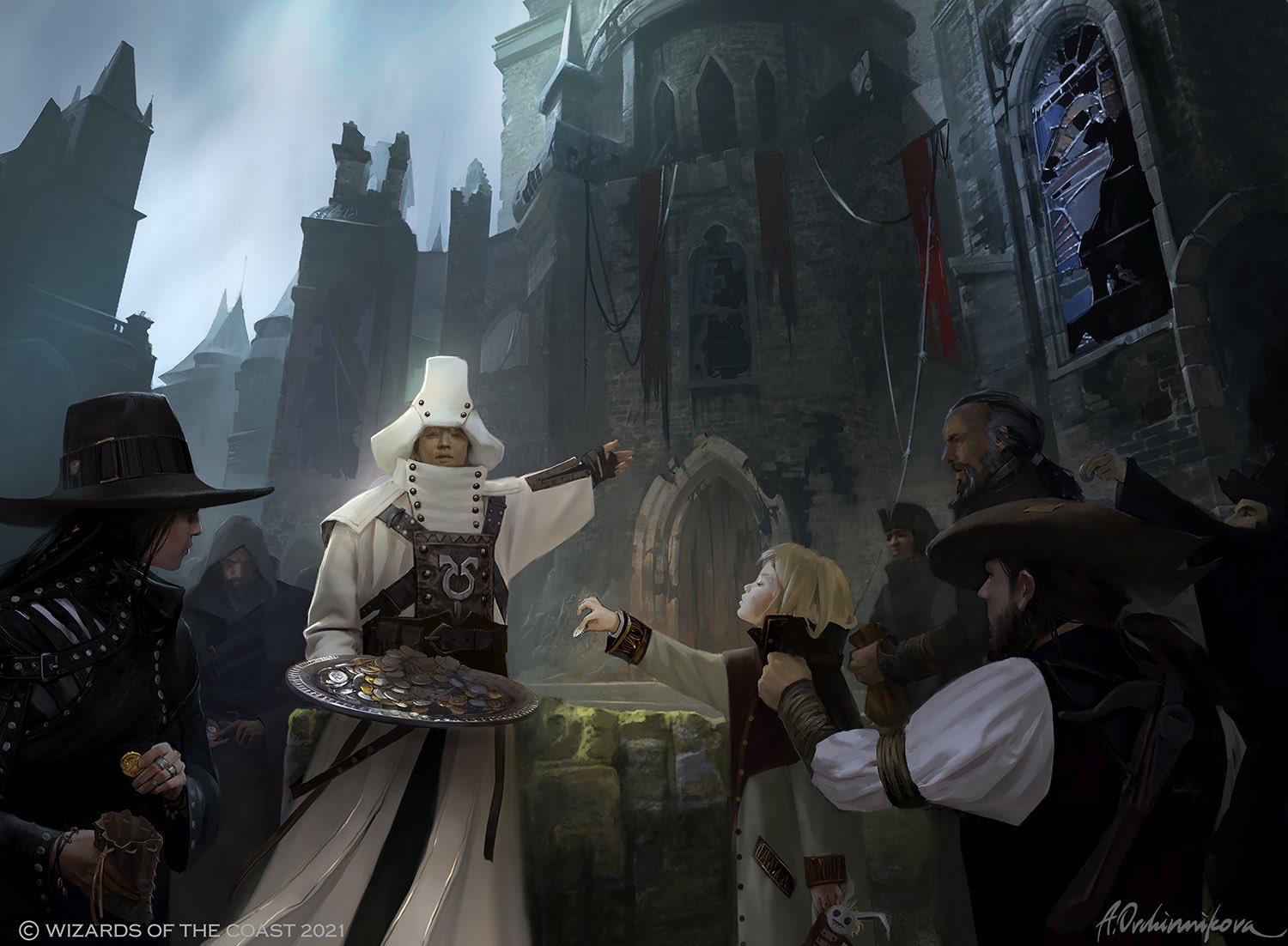 Two Commander preconstructed decks were revealed today by The Command Zone and Loading Ready Run. Both Magic: The Gathering decks will be available in stores when Innistrad: Midnight Hunt is released on Sept. 24.

Coven Counters and Undead Unleashed both center around tribal synergies. These decks provide pieces for Human and Zombie tribal, two tribes that are already formidable in Commander.

Coven Counters contains 17 new cards while Undead Unleashed has 15. These cards are legal in Commander and Legacy upon release.

Both lists are headlined by new legends that use Midnight Hunt’s new mechanics, Decayed and Coven.

Leinore, Autumn Sovereign is the face commander for Coven Counters. She’s a four-mana creature that draws you a card and buffs your creatures when Coven is triggered. Coven provides a variety of abilities when you control creatures with three or more different power values.

Undead Unleashed is headlined by Wilhelt, the Rotcleaver. The B/U creature makes Zombie tokens with Decayed. These tokens are 2/2 Zombies that can’t block and are sacrificed at the end of combat if they attack.

Wilhelt turns the sacrifice aspect into an upside with his second ability that draws a card during your end step if a Zombie is sacrificed. Outside of Decayed tokens, this ability plays well with the general Zombie gameplan.

Zombie decks generally use death triggers and the graveyard to grind out value and take over the game. Wilhelt makes staple cards like Carrion Feeder better by allowing you to draw a card.

For full deck reveals, check out the videos from Loading Ready Run and The Command Zone.