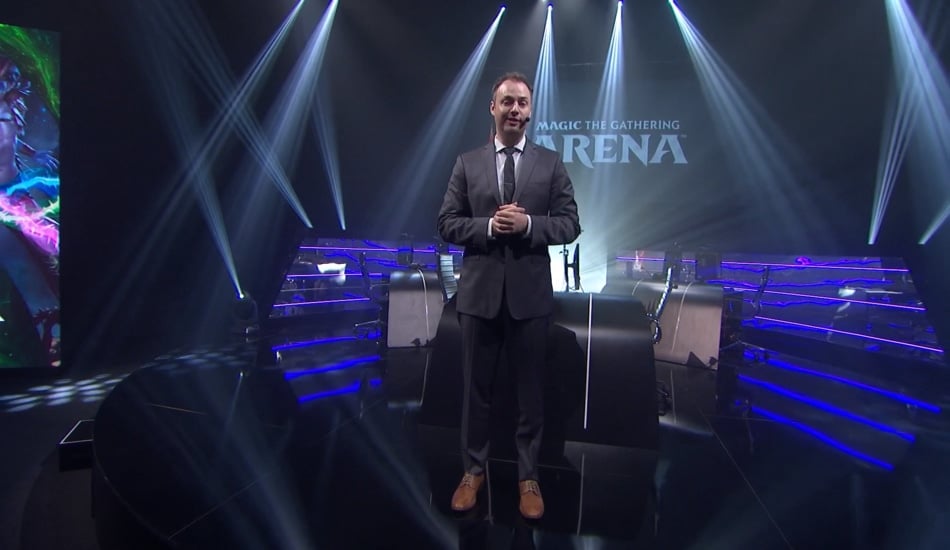 The top 32 Magic: The Gathering players from the 2020 Mythic Invitational and 2020 Players Tour Finals will battle in MTG Arena for a total $250,000 prize pool at the Grand Finals.

Showcasing Historic and Standard formats in Magic, the 2020 Grand Finals will take place from Oct. 9 to 11 via MTG Arena. A total of 32 players are competing at the final tournament, including the top 16 from the seasons Mythic Invitational and the Players Tour Finals. A full list of every player competing can be found here.

Coverage of the 2020 Grand Finals begins on Oct. 9 at 11am CT on Twitch. Days two and three will also start at 11am CT. Covering the last major event of 2020 are a number of Magic casters and several pro players.

Players will have to compete in up to 12 Swiss rounds of Standard and Historic to advance to the top-eight playoffs on Oct. 11.

The first day of competitive play begins on Oct. 9 at 11am CT, featuring a total of six Swiss rounds in Historic and Standard. Every player competing in day one will advance to the second day of gameplay.

The top eight players from the MTG 2020 Grand Finals Swiss rounds will compete in a double-elimination playoff bracket on Oct. 11 at 11am CT in Standard Constructed. All matches are best-of-three games with the exception of the final match, which is a best-of-three matches.

Every MTG player competing at the Grand Finals will walk away with a portion of the $250,000 total prize pool, with first place earning $25,000. The broadcast for the final tournament of the 2020 season, played via MTG Arena, will start at 11am CT on Oct. 9 to 11.