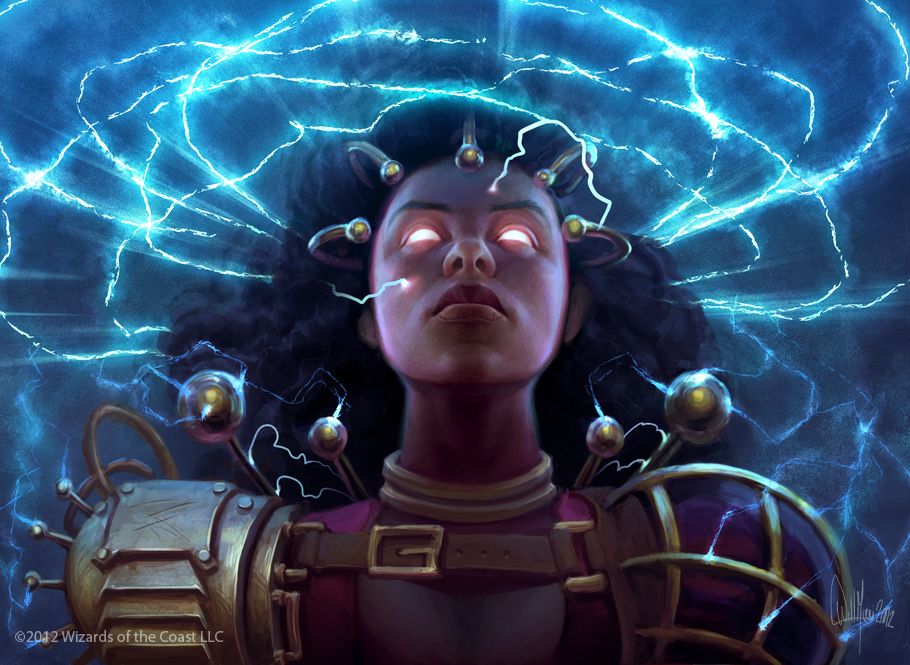 MTG Arena will typically automatically update whenever there’s a new patch, but sometimes players experience difficulties that prevent the game from doing so.

Whenever a new patch goes live and you open Arena for the first time, you should see a pop-up in your application that begins to display where you are in the patch download process. This will indicate things are running appropriately, and you won’t need to do anything special to make sure that Arena updates.

For some players, this may not be the case.

If trying to open MTG Arena fails when it needs an update, you can try instead to find it in your computer’s file explorer. By going to “C:\Program Files (x86)\Wizards of the Coast\MTGA\MTGALauncher” in your file explorer, you should be able to directly update and launch the game as well. But that will only work if the issue you were having was connected to the client you used to launch the game.

If you’re still struggling to get MTG Arena updated after trying that, Wizards of the Coast’s support suggests you manually delete the MTGA folder from your computer’s file explorer and uninstall MTG Arena as well.

After that, you should be able to update and access the game by reinstalling it. Completely deleting and reinstalling MTG Arena should be a last resort, but if all else fails, that is the best method for making sure you can get back into the game.