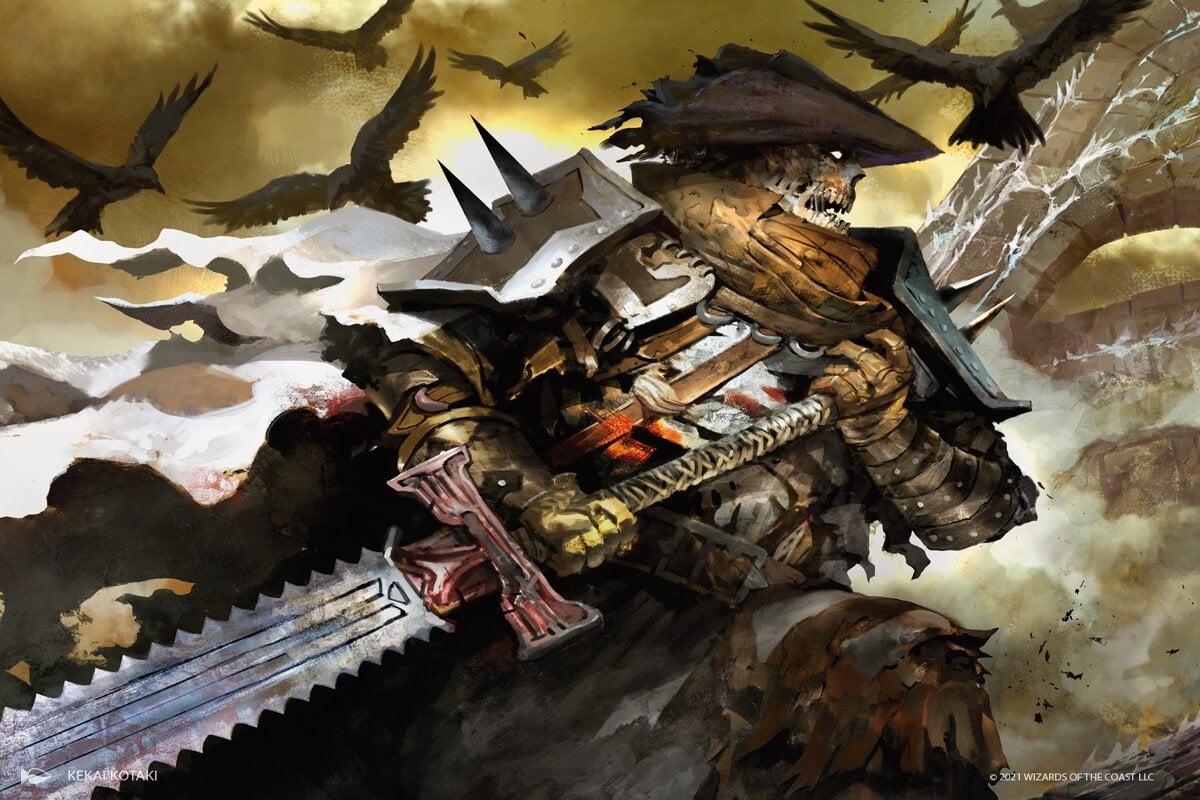 MTG Champion of the Perished MID

Fall rotation has taken place with the digital release of Innistrad: Midnight Hunt and the MTG Arena Standard meta is wide open.

Scheduled to take place from Sept. 24 to 27 is the Standard Metagame Challenge following the release of Innistrad: Midnight Hunt (MID) and fall rotation. The limited-time MTG Arena event offers players the chance to reap up to 30 booster packs with seven wins. But one match loss in the best-of-three format will end your run. The MID Standard Metagame Challenge has an entry fee of 2,000 gold or 400 gems and can be played any number of times during its limited run.

Players who pay the entry fee with gold will need a minimum of a total of three match wins to break even on gold. But it’s the booster packs that entice MTG Arena players to compete as one booster pack normally costs 1,000 gold.

The Standard Metagame Challenge is played in the bo3 Standard format and will run from Sept. 24 to 27.