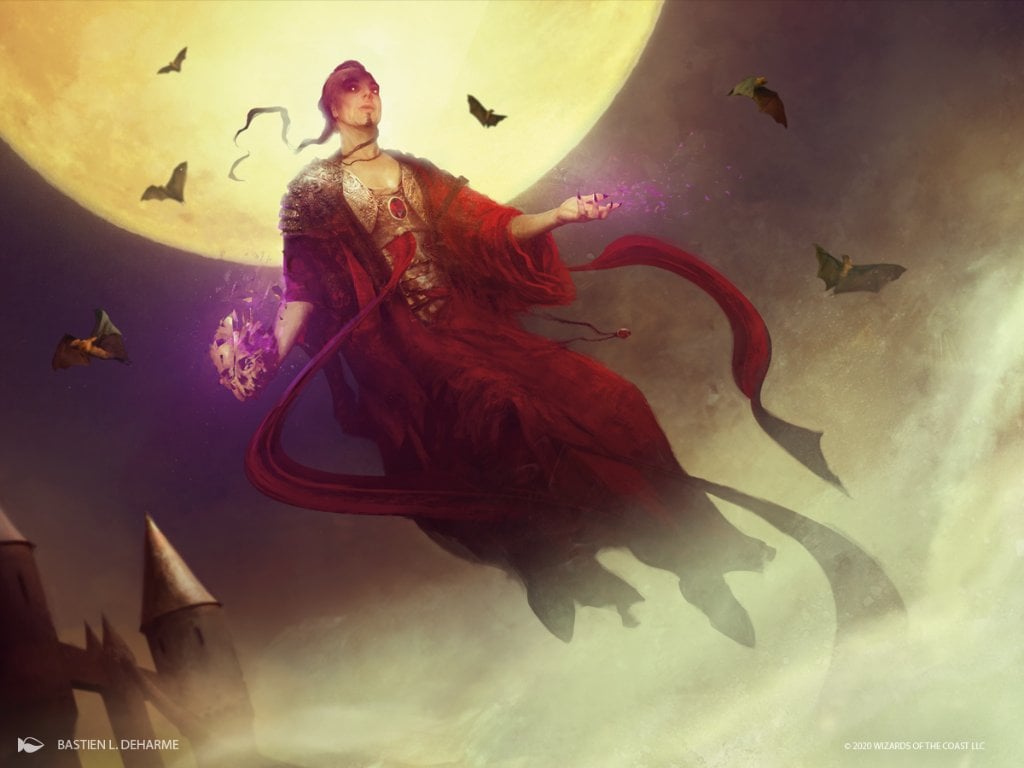 Limited gameplay is coming to Commander, Magic’s popular eternal format, in the form of Commander Legends. The set is scheduled to release on Nov. 6, bringing 71 new legendary creatures to the format and a unique way to experience Commander.

The draft experience is similar to traditional Limited gameplay with several key differences.

The mono-colored partners solve a drafting problem where players draft a legend early but struggle to transition into a different color identity due to the uncertainty inherent in draft. Mono-colored partners let players flex into another color easily.

In the rare event that a player goes through a draft without picking a legendary creature, Commander Legends includes a common legends named Prismatic Piper that can act as the deck’s commander.

Among the 71 new legends are 41 mono-colored partner legends and 30 non-partner two or three color legends. There are 1,540 partner combinations possible in Commander with the introduction of this set.

The 71 new legends and 32 reprint legends will receive versions in a special frame and foiling through their new process called etching. The foil and special frames are included infrequently in regular boosters and featured within collector boosters of Commander Legends.

Set boosters are set to be more expensive than traditional boosters but not as expensive as premium booster packs. There is no price information currently available.