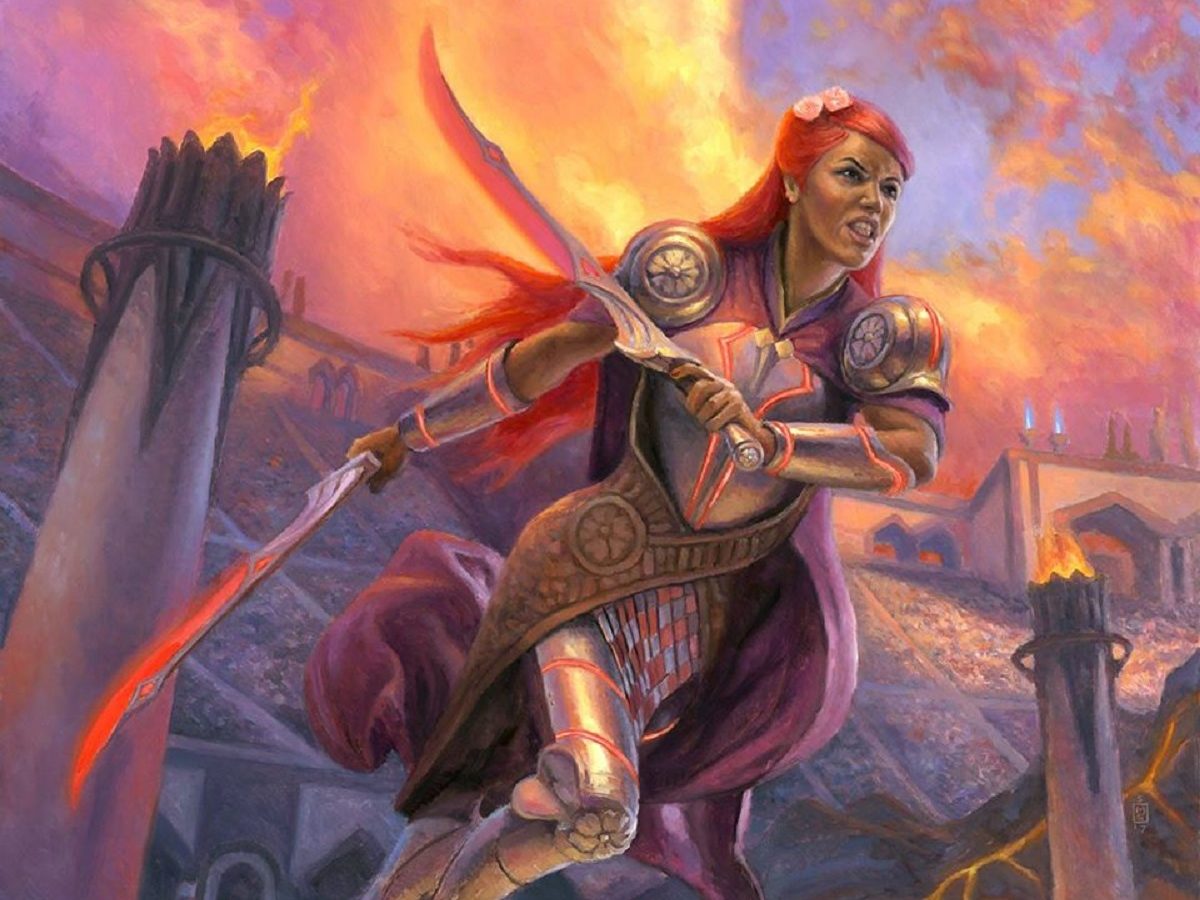 Wizards of the Coast has added a new casual Magic: The Gathering format to MTG Arena with the limited-time addition of Gladiator, a Singleton-like format that contains decks made with a minimum of 100 cards and no sideboard.

The Gladiator format was first introduced to tabletop players as a casual way to compete in Magic with friends. Its grassroots start resembles Commander while incorporating similar aspects of the popular casual format. The first MTG Arena Gladiator event is scheduled to run from Aug. 11 to 14.

Constructing a Gladiator MTG deck requires a minimum of 100 cards. Each card in the deck can have only one copy, with basic lands and cards that can contain unlimited copies being the only exceptions. There are no sideboards in Gladiator and matches are often fought in a best-of-three format.

The first Gladiator MTG Arena event will run from Aug. 11 to 14 and have no entry fee to participate in. Players can use any card that is in Magic Arena, with only five cards banned from the event, according to WotC.

To assist first-time Gladiator players on MTG Arena, WotC is including 10 preconstructed decks from members of the Magic community that players can choose to play in place of an original Constructed deck.

Players can find the Gladiator MTG Arena preconstructed decks under the Deck tab. Scrolling to the bottom of the deck collection will prompt the Community Spotlight Gladiator decks to show up. Players can then submit a deck from the Deck tab or copy it to their collection and modify it as needed.