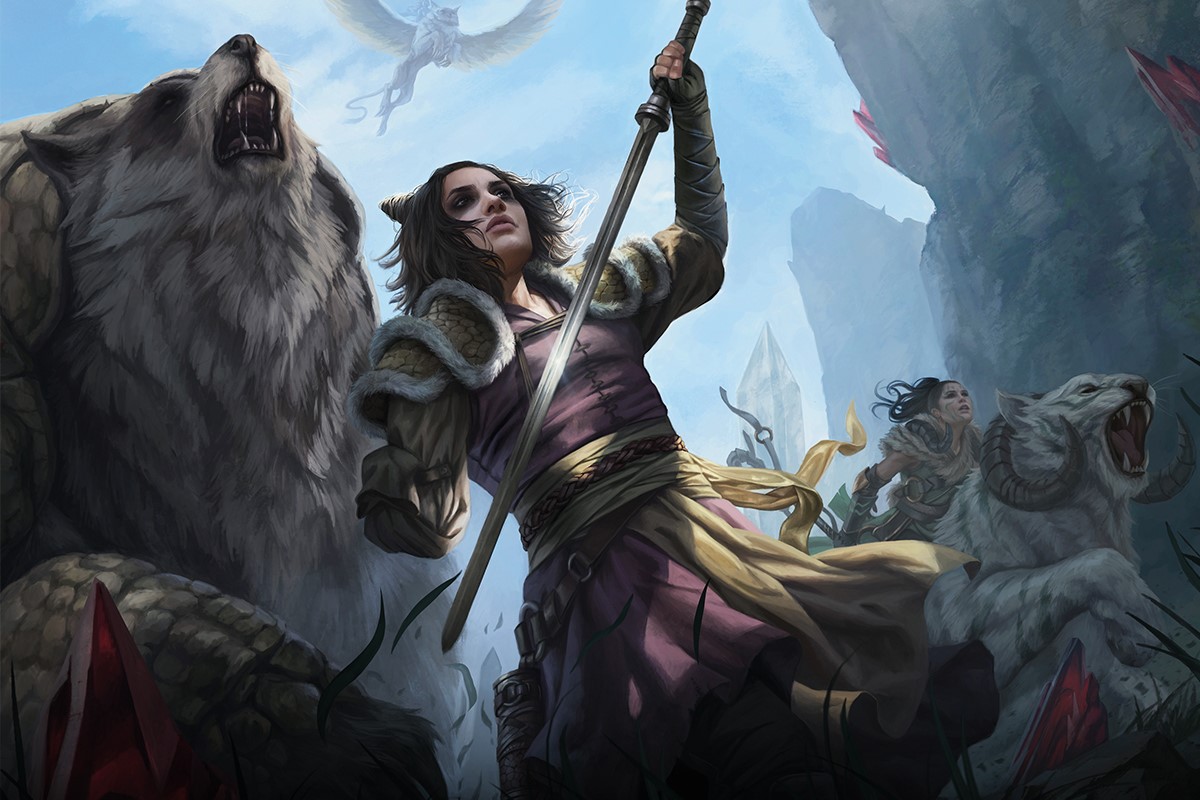 This move comes following the postponement of Jumpstart: Historic Horizons to Aug. 26. This set would bring over 300 new cards to the format.

The change would give Magic Pro League and Rivals League players only a week to test the new format before the Rivals Gauntlet and MPL Gauntlet, which run from Sept. 2 to 5.

“While we did consider shifting the dates of the event to preserve the formats, ultimately this would have impacted player preparation and scheduling to a greater degree than we were comfortable with,” Wizards said in an announcement article.

The two tournaments will now be 12 rounds of Standard with no top 16 cut after day one. Standard is a relatively stable format compared to what Historic will become with the release of Historic Horizons.

Coming off the Challenger Gauntlet, it’s unlikely Naya Winota will be unseated as the top deck in the format.

Many pro players have voiced their displeasure with the current Standard environment. Cards from Throne of Eldraine still dominate the format two years after its release, leading to fatigue among players.

The Arena ranked season is also affected by the Historic Horizons delay. Instead of two ranked seasons occurring in August, they will be combined into one.

The ranked season lasts until Aug. 24 and the top 1200 players will earn an invitation to the October Qualifier Weekend.