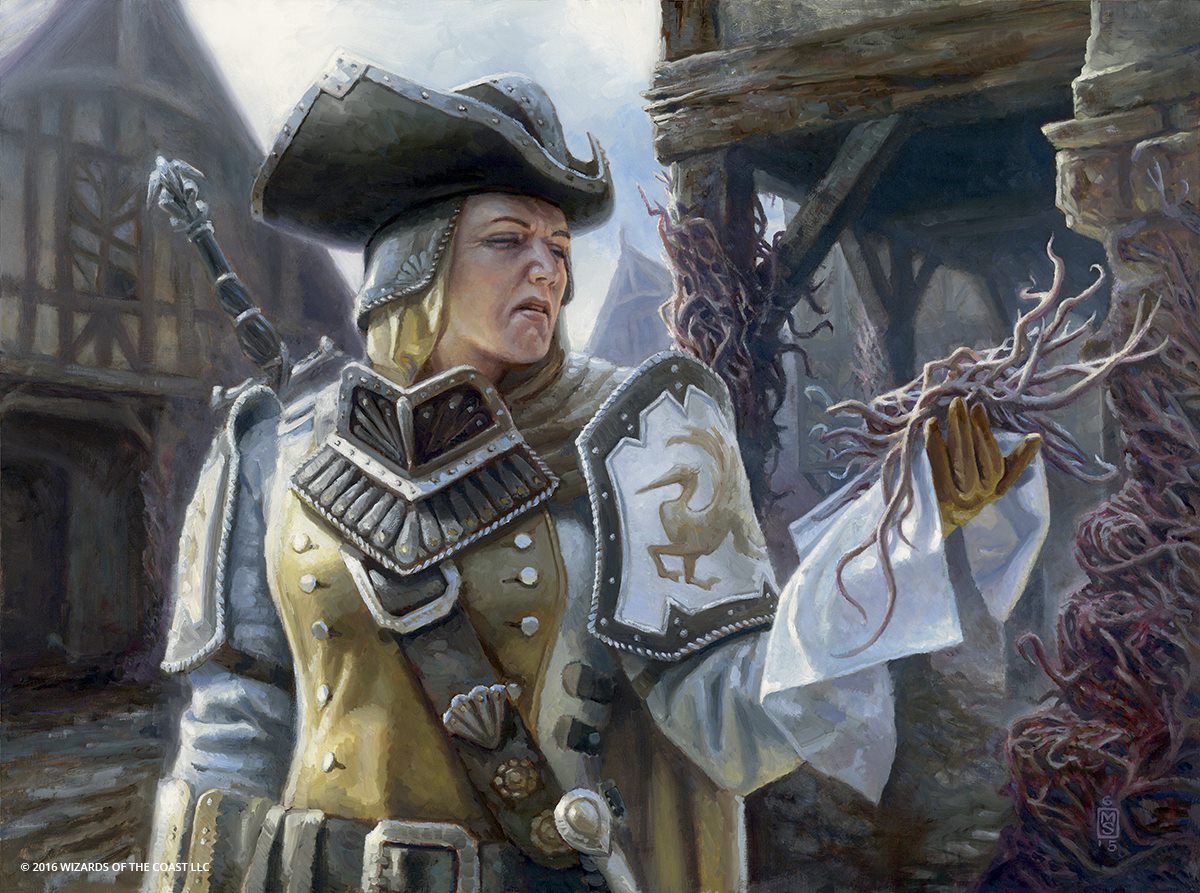 Historic is getting a 25-card boost with the fourth edition of the Historic Anthology series dropping on March 11.

From March 11 to June 10, the Historic Anthology bundle will be available in the Magic Arena store and purchasing it will provide four copies of each card in the collection. The bundle will cost 4,000 Gems or 25,000 Gold​. These cards can also be crafted using wildcards.

The upcoming Historic Anthology brings Death’s Shadow to Historic, the centerpiece of the powerful Modern strategy Jund Shadow. Jund Sacrifice decks are dominant in Historic, so the mana base to support Jund decks is there. There may be a strong Historic Jund Shadow variant in the next few months.

Thraben Inspector is being introduced into the format to give white decks another solid option in the one-drop slot.

Marit Lage’s Slumber is an exciting addition with Kaldheim bringing a lot of snow permanents to Historic. The legendary enchantment is an explosive finisher for snow decks. Coldsteel Heart will be a more reliable option for Historic snow decks looking for a boost.

All of these cards will be legal in Historic in time for the Kaldheim Championship on March 26 to 28.

Here are the 25 cards available in Historic Anthology Four. 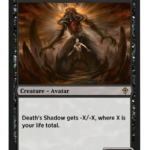 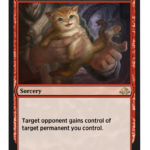 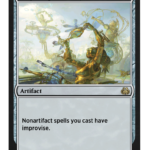 The Historic Anthology series is a way to expand Historic outside of Arena Standard sets that have rotated out. Previous Anthologies brought format staples like Thoughtseize, Ulamog, the Ceaseless Hunger, and Maelstrom Pulse.