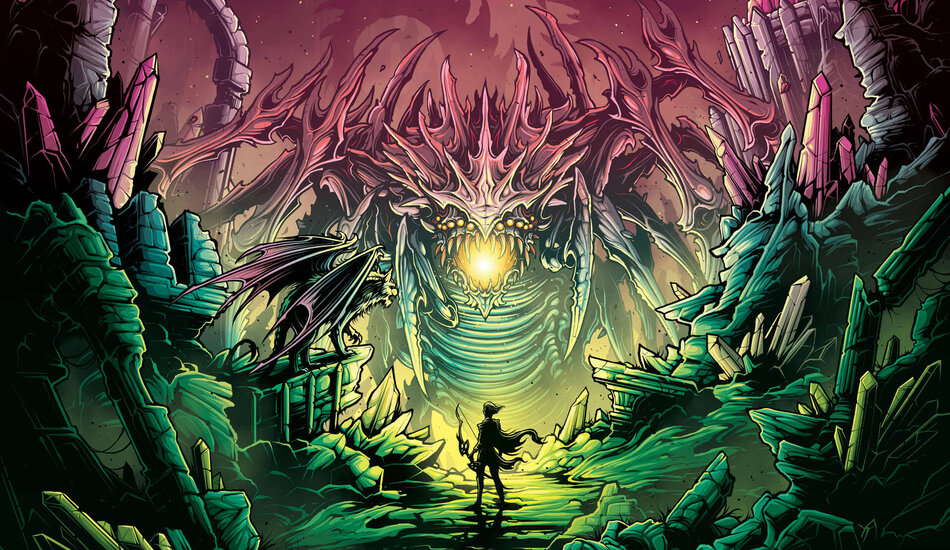 Wizards of the Coast will hold the first MTG Arena open at the end of May, offering rewards of up to $2,000.

The first cash reward MTG Arena tournament will run over the course of two days, May 30 to 31. Any player 18 and over may participate in the event in which competitors can earn gems and cash.

Does the MTG Arena open have an entry fee?

To compete in the MTG Arena open, players will need to pay either 20,000 gold or 4,000 gems. There’s an option to enter the event any number of times during the allotted day one time slots from 10am CT on May 30 to 9am CT on May 31.

Only players who achieve seven wins on day one will earn a token to advance to day two. Players must enter the MTG Arena open on day two between the hours of 10am CT and 12pm CT on May 31 to compete.

Competition during the second day of the open is in the Standard Constructed best-of-three format with a win/loss of seven wins or two losses.

Each day of competition has its own rewards.

What are the fine details I should know about?