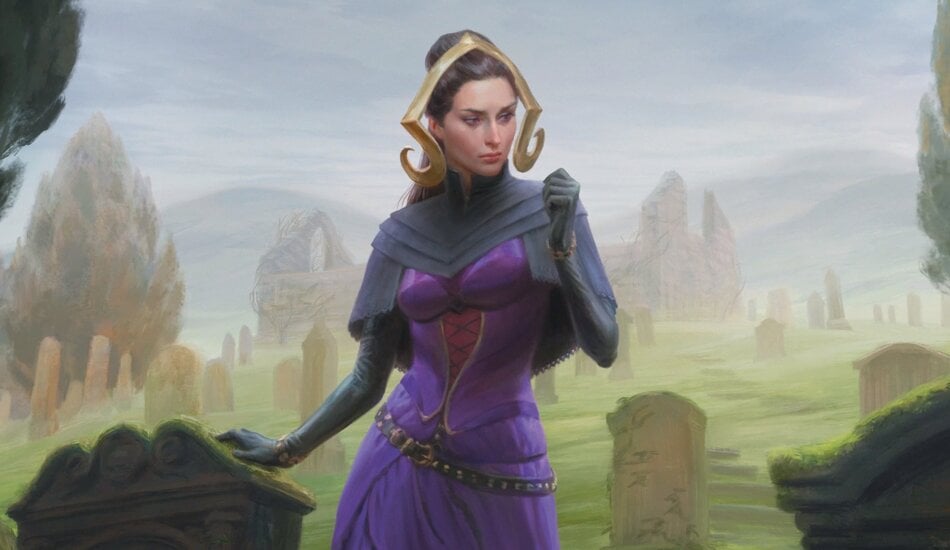 Set to release digitally on June 25 via MTG Arena, the M21 set contains a total of 274 cards. Teferi is the face of the set but isn’t the only planeswalker. In total there are six planeswalkers in M21, one in each color, and the reprint of Ugin, the Spirit Dragon.

There are two pre-order bundles in MTG Arena, each priced at 49.99, that feature the planeswalkers Teferi and Liliana. Players who purchase both get a free pet, the dog Darius Osworth Gerhardt IV.

Bundles are only available for purchase as pre-orders, up until June 25. Rin and Seri, Inseparable won’t be found in either MTG Arena bundle, as it’s only available as the Buy-a-Box promo for the M21 set. The legendary Dog Cat can, however, be unlocked with a Mythic Rare wildcard once the set releases on June 25. The official release date of the M21 set is July 3.