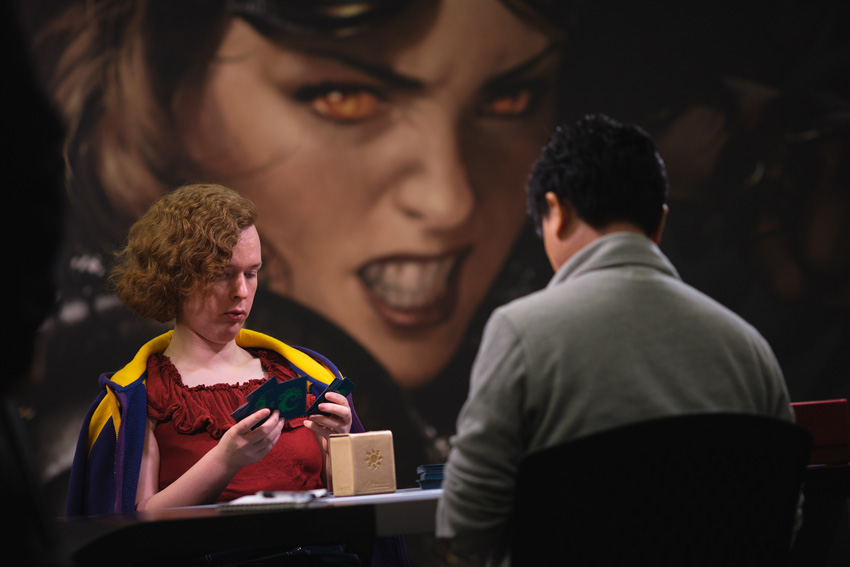 Update Feb. 21 1:50pm CT: Wizards of the Coast has updated the formats and dates, with the exception of the Series 3 Players Tour Final, for the rest of 2020.

Following the first set of series 1 Players Tour tournaments, WotC released the formats for the rest of 2020. Standard Constructed was typically combined with Booster Draft. But changes are coming, featuring two different Constructed formats at one tournament.

Throughout the 2020 partial season, several Grand Prix tournaments are contained within a Players Tour series. These events allow players to qualify for a Players Tour tournament or final based on their performance.

Formats that haven’t been determined yet will get updated upon announcements from Wizards of the Coast.

Update Jan. 20 2020 4:45pm CT: MagicFest Bilbao was moved to Valencia due to the UEFA Cup Spain vs. Sweden taking place in Bilbao the same weekend.