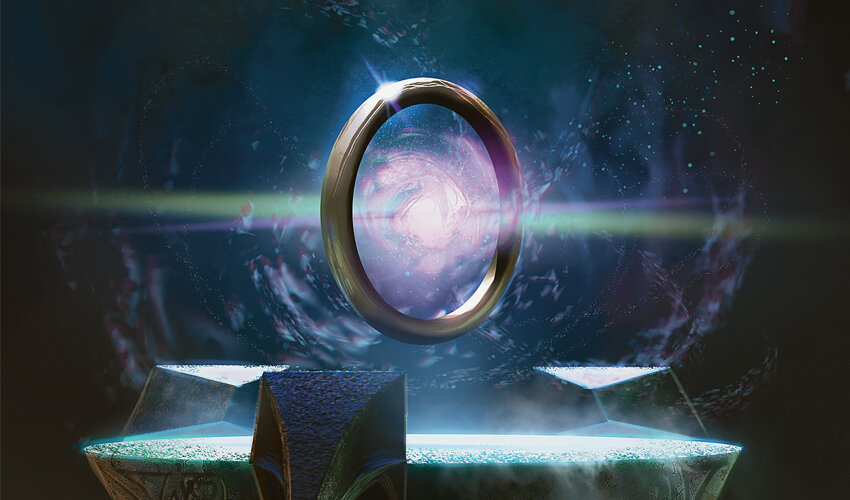 The first Commander 2019 spoilers are underway, with the reveal of four commanders for preconstructed decks built around MTG mechanics.

Each of the decks is designed around a specific mechanic—Madness, Flashback, Populate, and Morph. In addition, every preconstructed deck will include a reprinted planeswalker.

Madness is paid with cost (such as mana). It’s like a warped version of Spectacle in Standard.

“If you discard this card, you may cast it for its madness cost instead of putting it in your graveyard.”

Flashback is all about casting cards from the graveyard.

“You may cast this card from your graveyard for its Flashback cost, then exile it.”

Flooding the board and going wide with tokens, Populate increases your board state by making a copy of a creature token you control.

Morph is all about ramping creatures onto the battlefield by reducing the initial spell cost.

“You may cast this face down as a two/two creature (for three). Turn it face up anytime for its Morph cost.”

The reveals for Commander 2019 continued to flow in over the weekend at Gen Con with cards like Gerrard, Weatherlight Hero and K’rrik, Son of Yawgmoth.

Yawgmoth had a son? Rumor has it that K’rrik is in the preconstructed Commander 2019 Madness deck.

Ruhan of the Fomori