The evolving meta in Standard vs. old favorites. 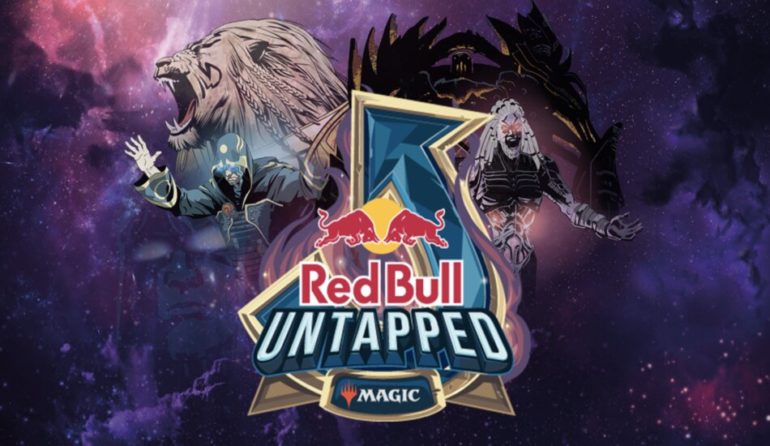 Image via FACEIT, Red Bull, and Wizards of the Coast

The evolving meta in Magic: The Gathering Standard goes on display today during the Red Bull Untapped finals in London.

Top players invited from around the world are competing for a $60,000 total prize pool, with the winner earning an all-expense sponsored invite from Red Bull to MTG Mythic Championship VI and $20,000.

The event is being played on MTG Arena in Standard Constructed and the finals are being streamed now on Red Bull’s Twitch channel. Three Bant Scapeshift decks, Naya Feather, W/B Vampires, Jund Dinosaurs, Esper Hero, and Bant Ramp are included in today’s matchups.

Thanks to the M20 set, Naya Feather and W/B Vampires have established themselves as worthy tier-one decks within the Standard metagame. Here are the top eight players competing in the Untapped finals today and their decks:

Bant Scapeshift is the newest and hottest deck in MTG Standard at the moment, but it’s not unbeatable. Vampires continue to surprise everyone each week and old favorites like Bant Ramp and Esper Hero shouldn’t be underestimated, either.