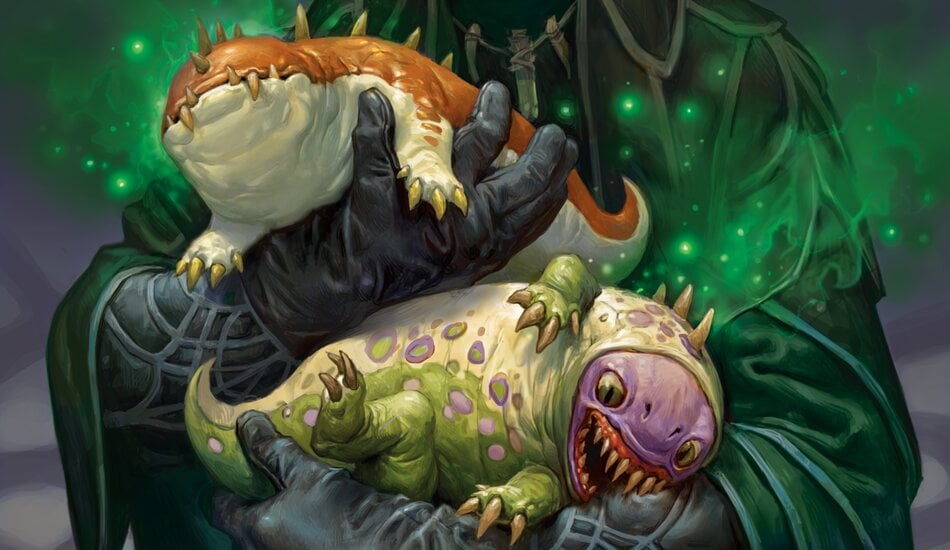 Magic: The Gathering’s latest set Strixhaven: School of Mages has introduced a few educationally themed mechanics that, if used properly, could win you games in a Limited format.

There are “Lessons” and “Learners” throughout the set that can be used in tandem to create powerful combos giving you card advantage.

Additionally these combos synergize with the new Magecraft ability that is on cards spanning every archetype in the set.

Lessons are a sub-type of Instants and Sorceries that function just the same as any other spell. But when paired with a card that Learns, they become special.

When the Learn mechanic is triggered, you may take a Lesson from outside of the game and put it into your hand. So it will behoove you during drafts to add as many Lessons as possible to your sideboard that you might find a use for. 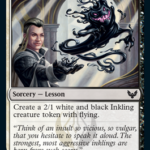 While some Lessons have more value than others, the common hybrid cycle of Lesson cards could come in handy as placeholders if you don’t end up getting any of the more powerful Lessons.

These five hybrid lessons that each represent one of the five two-color draft archetypes create creature tokens that have synergy with the rest of the cards in that archetype.

These cards certainly won’t be your first pick, but it will be worth grabbing one or two of them later in packs as you look to fill out your sideboard so you have options when it’s time for you to learn during your matches.