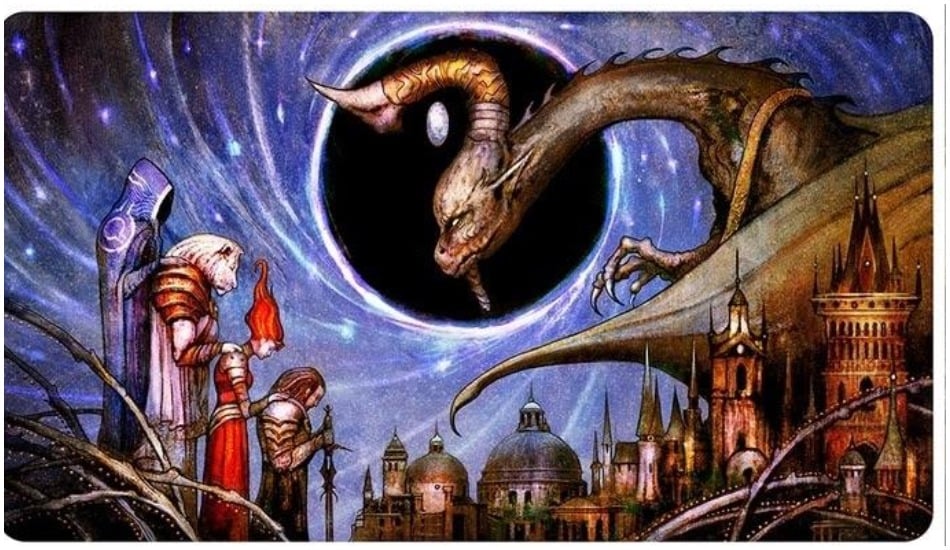 Hasbro stock took a hit yesterday, but further investment in the already-profiting Magic: The Gathering could help the company stabilize its losses.

The Hasbro stock plummeted almost 17 percent yesterday after the company announced a three-percent decrease in third-quarter revenue due to the threat of tariffs on its toy products. The tariffs prevented the company from being able to meet demands, according to Hasbro. This marks the first time since 2000 that Hasbro stock has dropped this significantly in one day.

“Tariffs impacted our U.S. shipments in the quarter and our ability to fully meet demand,” Hasbro CEO Brian Goldner said.

But in light of its stock plummeting, Hasbro has taken preventive measures by furthering its investment in Magic: The Gathering. Profits and revenue growth for the TCG were up due to the announcement of the MTG Netflix animated series.

The increased growth and revenue generated by MTG Arena and Magic card sales offset a decrease in other Hasbro franchises. In addition, the Netflix animated Magic series, produced by the Russo brothers, is expected to help recover losses with its release in 2020.

The company also increased ad spending for the official launch of MTG Arena in October and for Mythic Championship V, a major tournament played on Magic Arena.

Other franchises that are also driving profits include Monopoly, Transformers, Dungeons and Dragons, and a partnership with Disney (primarily Star Wars: The Rise of Skywalker and Frozen 2). But the gains and future investments made by Hasbro were still unable to prevent the huge stock loss it suffered yesterday.