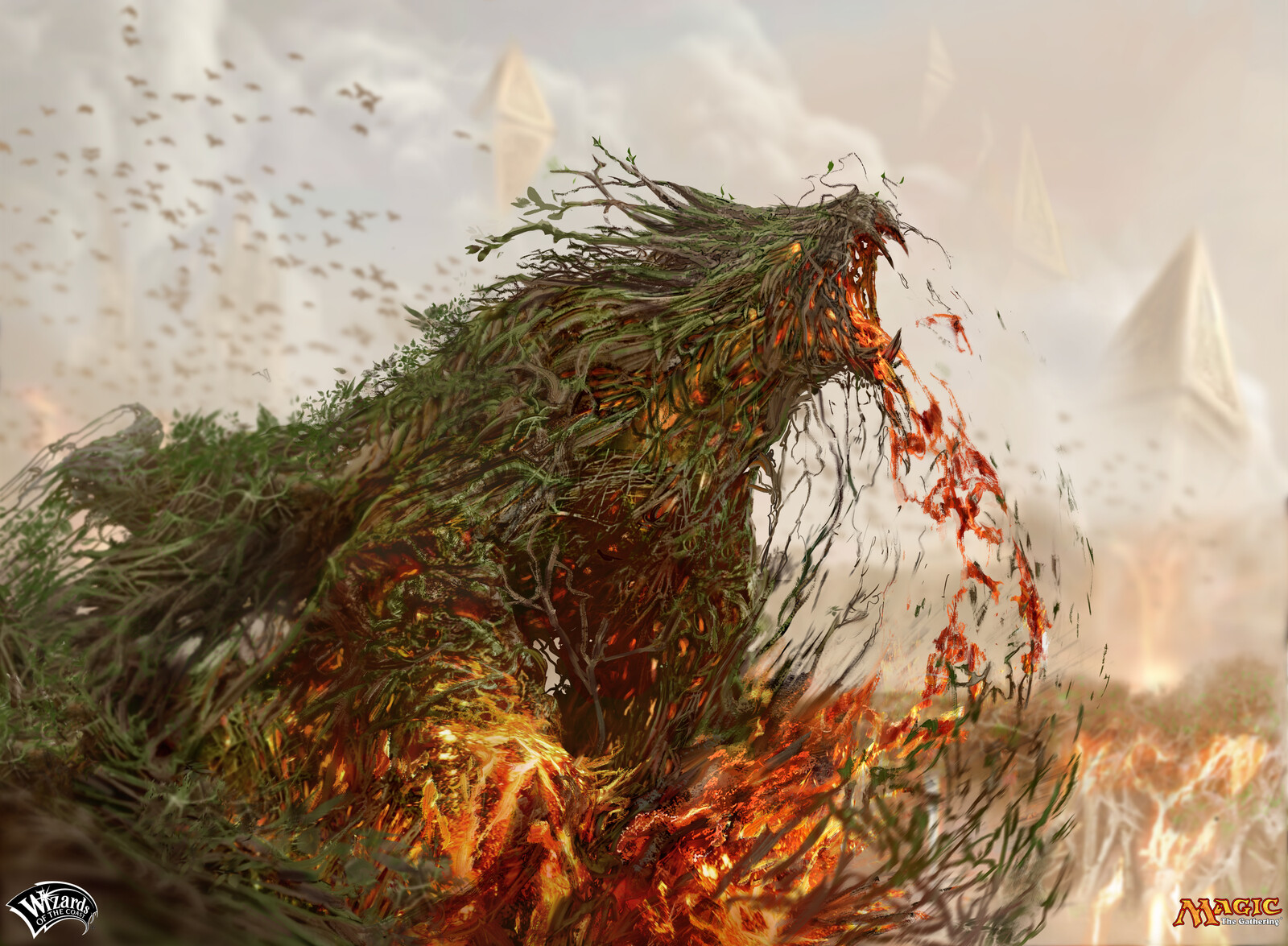 The second league weekend of Zendikar Rising split this past weekend featured the debut of 2020 Grand Finals winner Austin Bursavich, an interesting Izzet deck from Andrew Cuneo, and another big weekend for Gruul decks.

Magic Pro League and Rivals League players competed in 12 interleague best-of-three matches with one point awarded to the winner. This is the final league weekend before the Zendikar Rising split championships on Dec. 4 to 6. Each match is worth one point to their overall league standings. At the end of the season, there are relegation and promotion tournaments with the MPL Gauntlet, Rivals Gauntlet, and Challenger Gauntlet.

This weekend was a continuation of the story of post-Omnath standard, which is the rock-paper-scissors relationship between the metagames top-performing decks Gruul Adventures, Dimir Rogues, and Doom Foretold. The three strategies were prevalent in the metagame with Gruul Adventures being the most popular across the two leagues.

Cuneo came in with the lowest points on the weakened, and last in the overall leaderboards. He brought an ambitious Izzet Control list that leverages Midnight Clock to drown the opponent in card advantage and clear the graveyard in an effort to attack Dimir Rogues. The strategy didn’t pay off, however, Cuneo was involved in one of the more interesting matches of the entire weekend. In a match against Lee Shi Tian playing Dimir Rogues, Cuneo managed to win the series in game two after playing the clock expertly and surviving just enough to reduce Tian’s chess clock to zero and winning off time.

Here are the top 10 players and their point totals in the MPL.

Luis Scott-Vargas led the Rivals League with 18 points at the end of the weekend. His impressive performance across the split so far resulted in an 18-6 record across two weeks of league competition. Doom Foretold decks were much more popular in the Rivals League. 14 Doom Foretold lists were played compared to only six in the MPL. Esper Doom was the most popular variant with Mardu Doom and Orzhov Doom seeing play as well.

Bursavich made his debut after not playing in the October league weekend. He finished the weekend with an 8-9, however, Bursavich has seven more makeup games to complete.

Here are the top 10 players and their point totals in the MPL.

Magic Esports returns with a major tournament on Dec.4 to 6 with the Zendikar Rising Championship which will feature both Standard and Historic formats. The tournament will include the MPL, Rivals League, and players from qualifying tournaments like the Red Bull Untapped World Finals and October and September Qualifier Weekends.