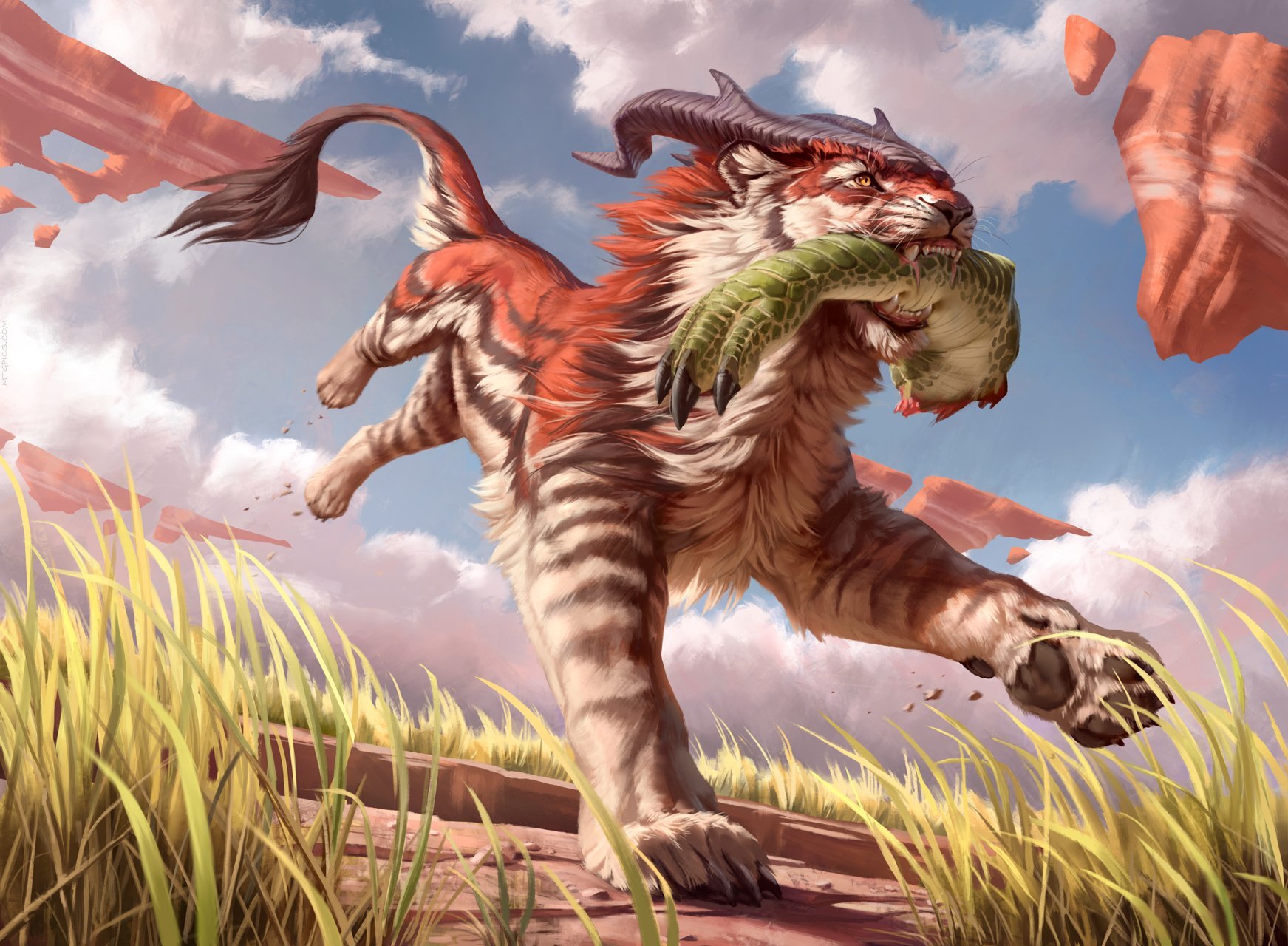 Zendikar Rising spoiler season has come to an end. The full set has been revealed with the last bit of spoilers coming today.

Here are some of the most interesting MTG cards from the final day. 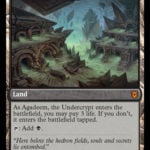 This is the second best card in the cycle next to the green mythic modal land. Casting this at X=3 is probably the most common situation. That’s six mana for three creatures with costs of one, two, and three. That’s enough to get back a Woe Strider and some sacrifice fodder, for example. Casting Agadeem’s Awakening for anything above X=4 should be close to a game-winning effect.

We have a landharmonicon. Six mana is nothing for green decks in Standard right now and Ancient Greenwarden has good stats to back up its powerful ability. This is one of those cards that must be removed by the opponent in two turns or you’re going to run away with the game. Doubling up landfall triggers is a backbreaking amount of value that’s similar to having multiple copies of Lucky Clover on the battlefield.

The biggest issue with Felidar Retreat is the other high CMC competition in white decks. Heliod, Sun Crowned is typically the top end of white aggro decks at three mana. Felidar Retreat should see some experimentation in Standard. The first landfall trigger is interesting if you need to recover from a board wipe. The real value comes from the second ability, which buffs your whole board and lets you swing in while leaving up defenses.

Where exactly does this fit in? Boasting a ridiculous stat line and an ability that kind of protects it from removal, this isn’t an awful card. The activated ability means Charix should be respected because it can swing in for up to 13 damage. It doesn’t have trample, however. Charix is a fun card but shouldn’t make waves in Standard. In Historic, this card has an easy home in Toughness decks. Huatli, the Sun’s Heart and High Alert both let Charix swing in for 17 damage on turn five.