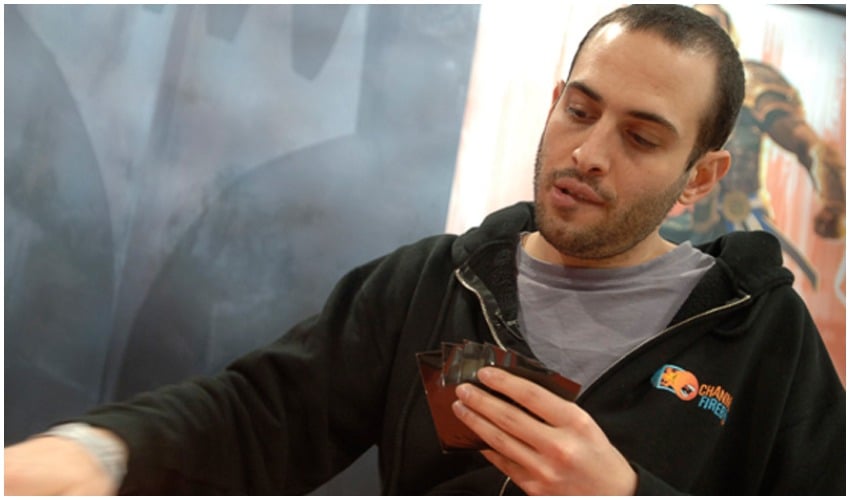 Fade 2 Karma (F2K) is continuing its esports expansion into Magic: The Gathering with the addition of Ben Stark.

Stark, a Magic hall of famer who’s most notably known for his Limited Draft knowledge and expertise, was signed by the esports team F2K yesterday.

Stark joins an already-growing Magic team at F2K that includes Hearthstone streamers like Frank Lepore and MTG pro Ondřej Stráský. With the addition of Mike Tyson as an investor in the esports team, F2K is continuing its expansion.

Stark is the first Magic Pro League (MPL) player to be signed by F2K. His résumé of professional play also includes 25 top-eight finishes at Grand Prix tournaments and five in the Pro Tour.

In addition to his top competitive play, Stark has over 20,000 followers on Twitch. Streaming a majority of Standard Limited Draft, veteran and new Magic players consistently look to Stark for advice and tips.

He’s now ranked 27th in the MPL, which puts Stark on the bubble for returning to the Pro League next year. There are still three major Magic tournaments left this year, however, in which a top-eight finish would likely secure Stark a seat in the MPL for another year.

As Magic continues to grow as an esport, more teams will likely form and reach out to unsigned players. F2K’s move to acquire Stark is just the beginning.