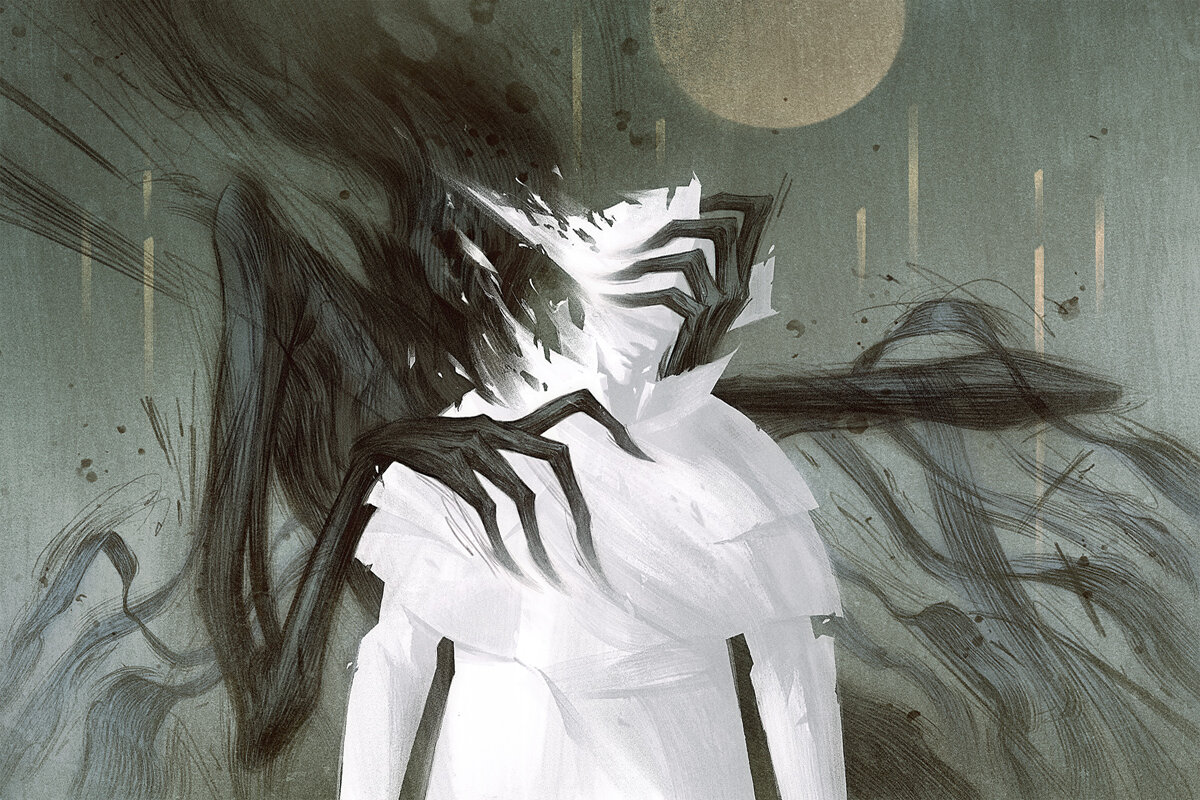 Scheduled to take place from Dec. 4 to 5, the VOW Arena Draft will feature gem rewards and up to $2,500 in cash. MTG Arena players participating in the tournament will draft via eight-person pods. And players can choose to compete in either best-of-one or best-of-three for the first day of competition. WotC will match Arena Open players with VOW Premier Draft and Traditional Draft players to “ensure drafts begin quickly and eight players per Draft pod can be reached.”

Competitors must be at least 18 years old and have either a Wizards, DCI, or i-Payout account to earn monetary rewards. The December 2021 MTG Arena Open will take place over the course of two days, with seven wins in best-of-one or four wins in best-of-three advancing competitors to the second day. Players can enter the first day as many times as they want upon paying the entry fee.

Here’s everything you need to know about the December 2021 MTG Arena Open: Draft.

Here are the best-of-one rewards:

Here are the best-of-three rewards:

Only players who received a day two MTG Arena Open token can participate in the second day of the tournament. Sign-ups start at 10am CT and no new matches will take place after 7pm CT on Dec. 5.  The final day of the Arena Open Draft is best-of-three until players hit eight wins or two losses.

Here are the rewards for the second day of the MTG Arena Open Draft: