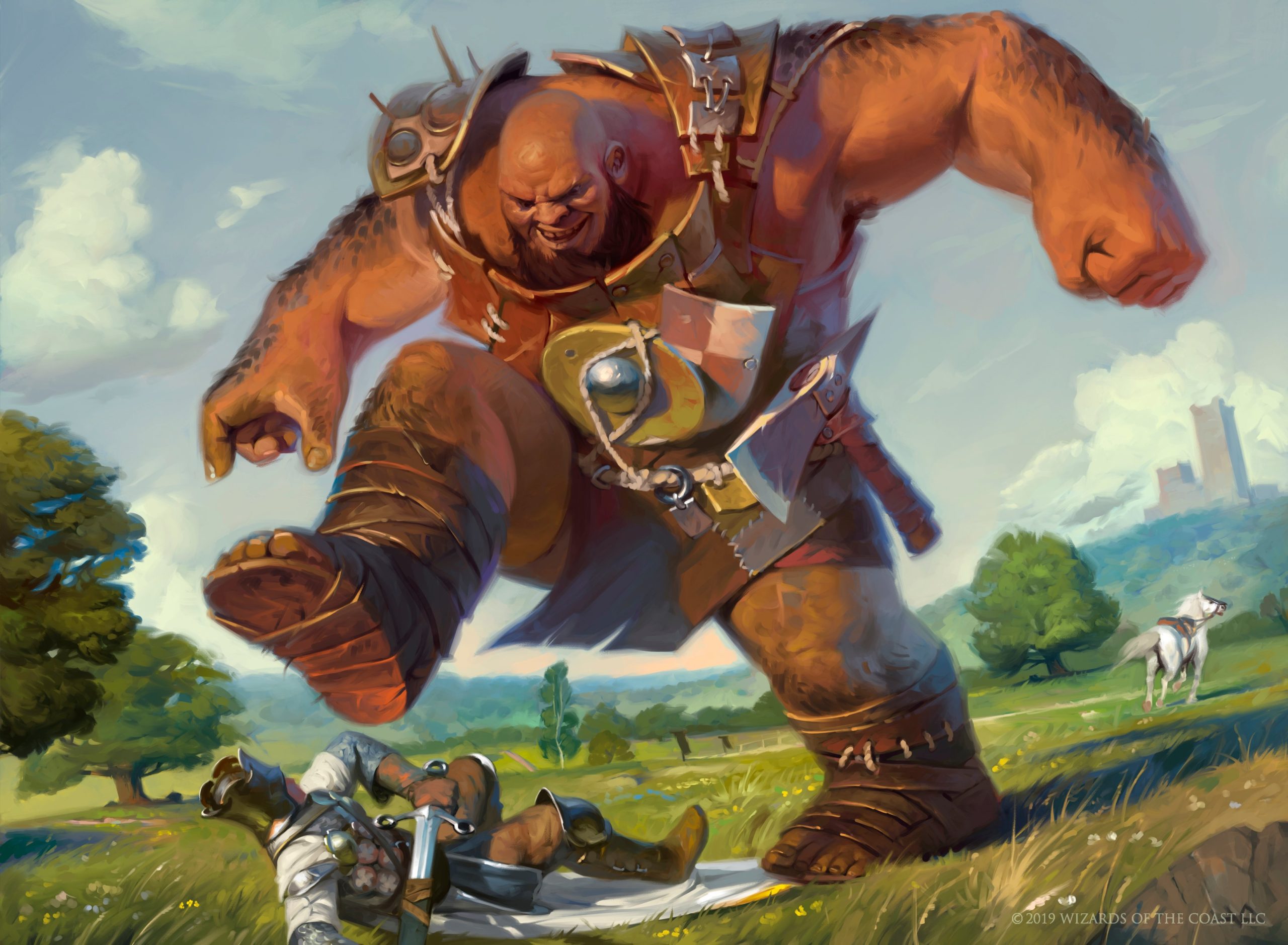 As Magic: The Gathering’s new set Strixhaven: School of Mages enters Standard, the shadow of 2019 looms heavily over fan’s excitement about the new cards.

Spoiler season introduced new fans to 275 new cards and possibilities to build their Standard decks. these cards were graded on their ability to play around the powerful Adventure spells from Throne of Eldraine.

The Great Henge, Embercleave, and Bonecrusher Giant are the current powerhouses in Standard. Brazen Borrower hasn’t seen a ton of Standard play recently but that’s because most decks are playing around that card when deckbuilding.

Two damage to any target isn’t enough to warp a format on its own. If that was the case Shock would be banned. Bonecrusher Giant is such a strong card because it can deal two damage then give you an intimidating 4/3 Creature that punishes the opponent for using targeted removal.

Strixhaven is filled with a diverse and interesting cast of creatures but one question remains: Does it die to Bonecrusher Giant?

This is a complete list of every card in Strixhaven that dies to Bonecrusher Giant’s Adventure spell Stomp. The cards in bold die to Stomp, but provide one of the previously mentioned aspects that makes them still strong against it.

Strixhaven is live on Arena and will be released on tabletop on April 23.