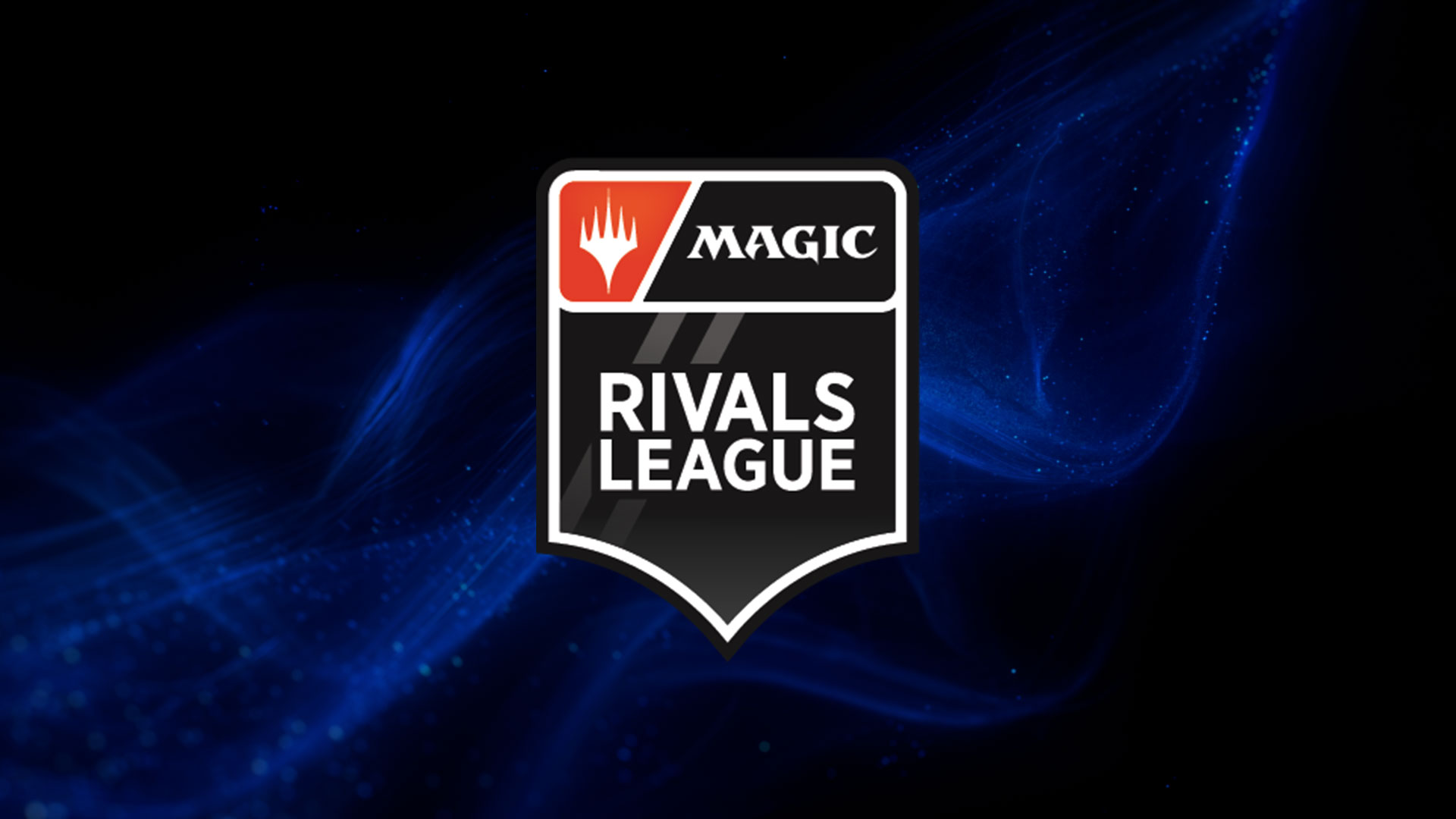 Estephan’s departure comes in the middle of her impending immigration to the U.S. Due to work eligibility reasons, she’s forced to resign from the Rivals League until she receives work authorization. Aside from her competitive career, Estephan was a consistent member of official Magic esports event coverage.

Handy is joining the WOTC Play Design team and, as an employee, she’s unable to take part in competitive Magic events. This year, Handy had one of the most successful seasons of her professional career. She earned her first top finish in the 2020 Grand Finals and put on strong performances in both League Weekends.

“Designing Magic cards wasn’t necessarily an end goal for me, but it wasn’t completely off the table,” Handy told Dot Esports. “Earlier this year my Proliferate Spotlight Cube was on Magic Online and the feeling I got from people loving something that I helped create did ignite a fire in me.”

Aside from the Proliferate Spotlight Cube, Handy built the Wild Bounty brawl deck in 2019 that featured Chulane, Teller of Tales as its face commander.

Players who leave the league mid-season won’t be replaced, according to Rivals League rules. All League Weekend match results that include Handy and Estephan will be voided and future matches will be canceled.

“We believe this is the most equitable way to handle their departure at this point in the season while maintaining even numbers of match wins and being able to accurately calculate tiebreakers,” Wizards of the Coast said.

Rivals League and Magic Pro League competition resumes from Jan. 16 to 17 for the first League Weekend of the Kaldheim Split.