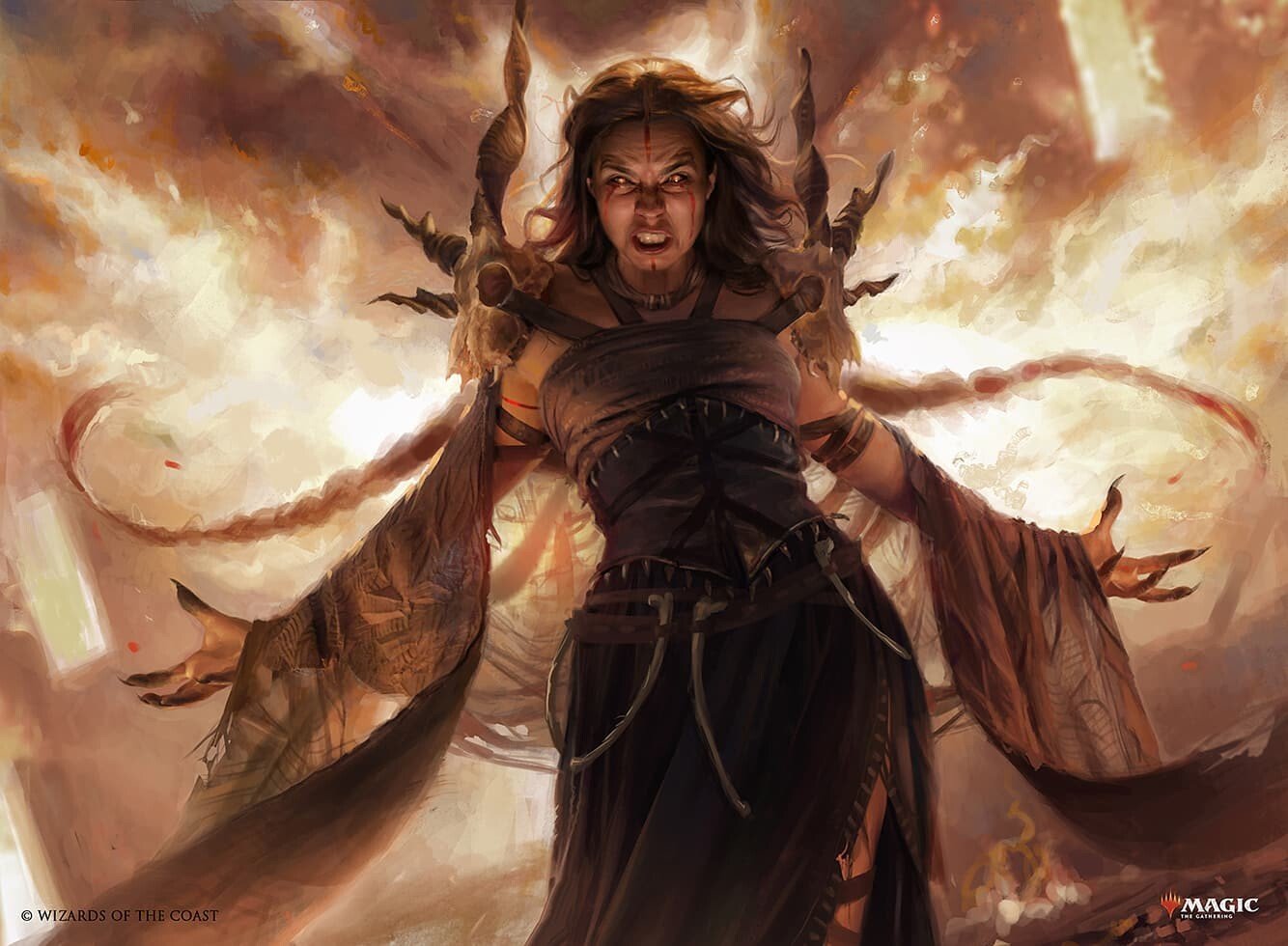 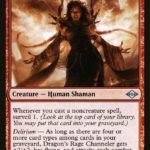 Slivers and Delirium are two Modern mechanics coming to Historic with the release of Jumpstart: Historic Horizons, a new set that rings over 300 new cards to the Historic format.

Scheduled for release on Aug. 12, Historic Horizons is a set that includes cards from Modern Horizons, Modern Horizons 2, and includes 31 new-to-Magic: The Gathering cards with digital design. Only one of those cards was announced today. The rest of the day’s spoilers were dedicated to showing off the introduction of Slivers and Delirium to the format. Slivers are a Creature type that buffs all other Slivers. Delirium rewards you for having multiple card types in your graveyard.

Bounty of the Deep

Bounty of the Deep is an interesting piece of Common mana flood and screw protection. This three-mana sorcery is good in nearly all situations, but is particularly strong when you’re flooding. Three mana to get two random, but relevant cards is valuable. This is basically a Divination that guarantees you’ll find something castable.

This spell won’t dominate Historic, but is a glimpse at how these digital cards can help mitigate the damage caused by mana problems beyond simply drawing more cards.

Slivers are coming to Historic. This Creature type was introduced in Tempest in 1997. Slivers provide abilities and buffs to all Slivers or just Slivers you control depending on when they were printed.

The group of Slivers in Historic Horizons aren’t the most powerful ones. Cloudshredder Sliver is the standout card of the bunch. Giving each Sliver both Flying and Haste can lead to quick one-turn surprise kills.

Artifact decks are going to be strong in Historic when the set releases. There’s already a handful of solid decks that take advantage of Artifact synergies. There are aggressive builds taking advantage of Steel Overseer. Adventures in the Forgotten Realms introduced The Black Staff of Waterdeep, a legendary Artifact that’s the centerpiece of some decks.

Thought Monitor is often a one-mana Mulldrifter with a relevant type. This card was a contributing factor to Affinity decks reemerging in Modern and could do the same for Historic.

Dragon’s Rage Channeler is one of the best threats in Modern since the release of Modern Horizons 2. This card is a key one-drop in Red aggro strategies from Mono-Red to Izzet Blitz. It’s still up in the air whether or not the powerful Uncommon will make a similar impact on Historic.

Without cards like Fetch Lands, it’ll be difficult to turn on Delirium as reliably in Historic. If crafty deck builders can get around this difficulty, the reward is an efficient must-kill threat.