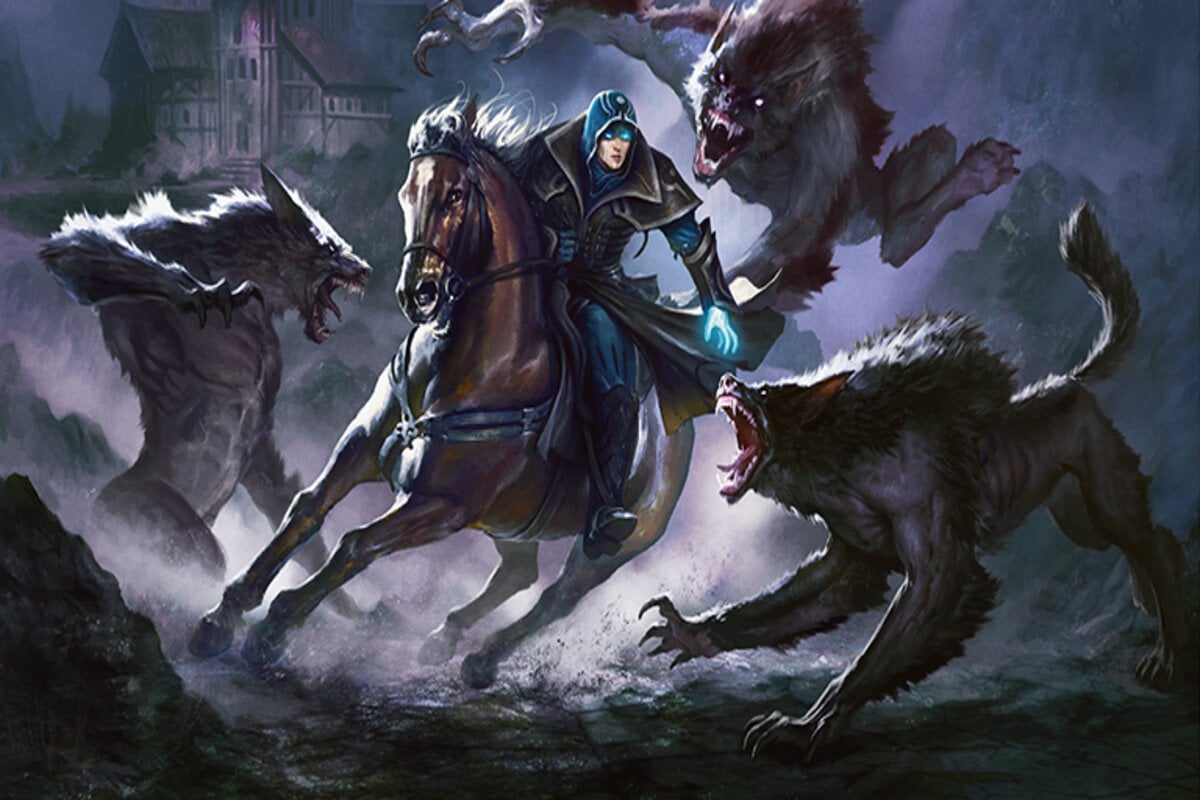 For Magic: The Gathering‘s third trip to Innistrad, two new mechanics put a Creature-based approach at the forefront with Coven and Decayed.

Both mechanics will be key parts of Innistrad: Midnight Hunt‘s Limited format and should be major players in the upcoming post-rotation Standard.

Decayed takes advantage of the graveyard and will play well with the set’s Zombie synergies. Decayed Zombie tokens come in as 2/2 Creatures that can’t block and are sacrificed at the end of combat if they attack.

Wizards of the Coast revealed a Legendary Creature that helps strengthen the Black-aligned Decayed archetype.

Jadar consistently generates Decayed Zombie tokens. This is a great source of constant pressure on the battlefield. Since the tokens die after attacking, any death triggers you control will trigger. Expect sacrifice and graveyard strategies to take advantage of Jadar and the rest of the Decayed package.

Coven is the Green/White mechanic that gives you benefits for having three or more Creatures with different power stats.

Sigarda is a returning character that will impact Standard with her hefty stats and powerful ability. A 4/4 Flying threat with Trample punishes chump blockers. The anthem effect on Humans you control shouldn’t be overlooked, which can be enough to get a utility Creature out of Dragon’s Fire or Frost Bite range.

The Coven ability draws you a Human, which would enter the battlefield with +1/+1 thanks to Sigarda. Mono-White Aggro already runs plenty of Humans. With the deck losing a lot of key cards with rotation, though, the strategy could shift to a Green/White base. Sigarda works well with heavy hitters like Luminarch Aspirant and Elite Guardmage.

Midnight Hunt releases on Magic Arena and Magic Online on Sept. 16. A global tabletop launch will take place on Sept. 24.