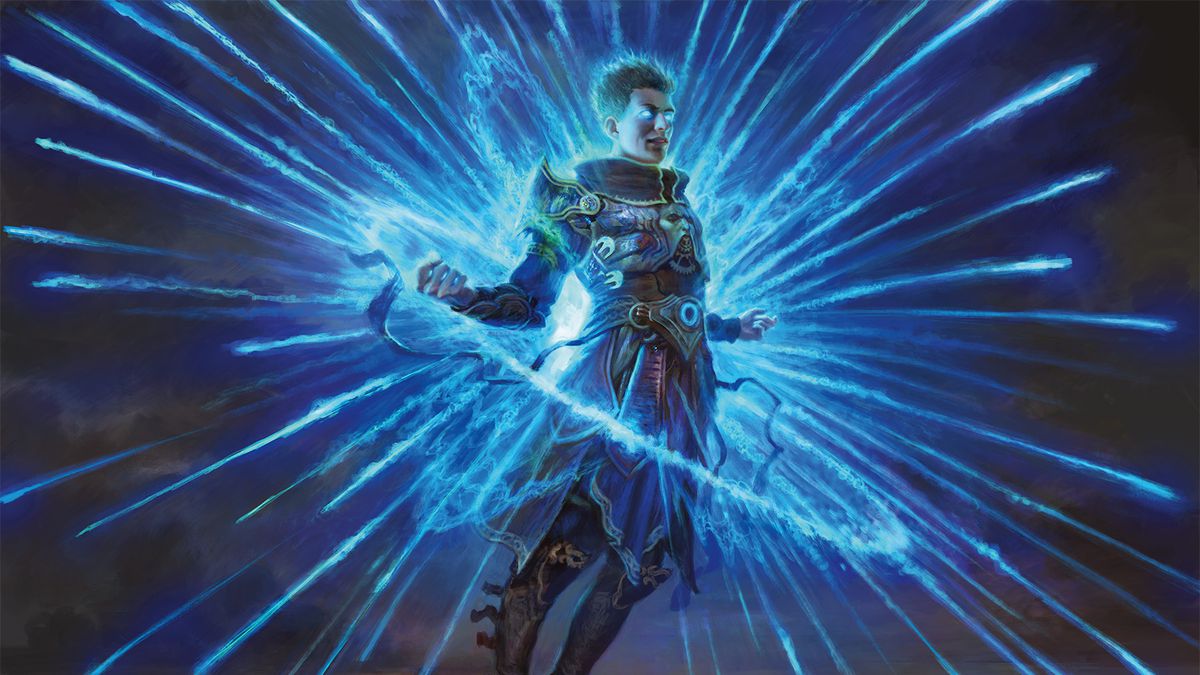 The staple blue card Counterspell will be reprinted into Modern with the release of Modern Horizons 2, Wizards of the Coast announced today.

Counterspell will join Sanctum Prelate as a part of the 42 new-to-Modern reprints. Spoilers for Modern Horizons 2 start on May 24.

The set will bring new cards directly into Modern, including a collection of reprints that are legal in Legacy and will now be introduced to Modern. The first Modern Horizons brought a mix of reprints and original cards into the format like Urza, Lord High Artificer, and Fact or Fiction.

Counterspell is an excellent counter that was originally printed in Beta. The card is an unconditional counter for two Blue mana. It’s played in some Legacy control decks but is generally replaced by Force of Will and Force of Negation.

Force of Will isn’t legal in Modern, so Counterspell will be one of the better options when it becomes legal in the format.

Sanctum Prelate is the Buy-a-Box promotional card. It was originally printed in Conspiracy: Take the Crown in 2016. The Human Cleric is found in some Legacy Death and Taxes decks as an additional stax piece. The card could show up in Modern variations of Death and Taxes, which is a popular strategy in the format.

Both cards will get variations. Counterspell will have a borderless art version of the classic Blue spell. Sanctum Prelate will receive a retro frame variant. The retro frame is one of the new styles available in Modern Horizons 2.

Modern Horizons 2 will be released on Magic Online on June 3. A full tabletop release is scheduled for June 18.