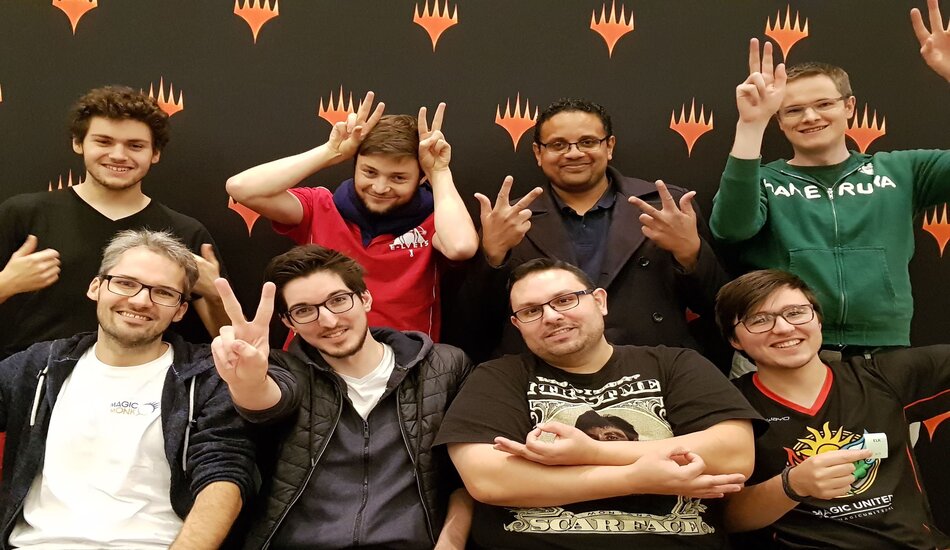 Image via ChannelFireball and WotC

In a Magic: The Gathering Standard field flooded with Oko, Thief of Crowns and Food, several Control decks made it into the top-eight at the Nagoya and Lyon Grand Prix tournaments this past weekend.

Sultai Food is one of the most-played decks in competitive Magic right now, but there are other archetypes that can beat it. Several players at the Nagoya and Lyon GP events this past weekend used Control and Sacrificial based decks to outplay the dreaded Oko.

The day-two metagame at the Lyon Grand Prix consisted mostly of UG Food-based decks (over 40 percent), with almost 29 percent of those registered as Sultai Food, according to ChannelFireball.

Simic and Sultai Food-based decks are powerful, but they aren’t unbeatable. Due to the Field of the Dead ban and the influx of UG decks, players have been hesitant to go the Control route. But that fear is slowly dissipating since Control archetypes are showing signs of a revival in Standard.

Thanks to the brave few at this past weekend’s Grand Prix events, perhaps Mythic Championship VI will have a bit more diversity in its metagame—and less mirror Food matches.