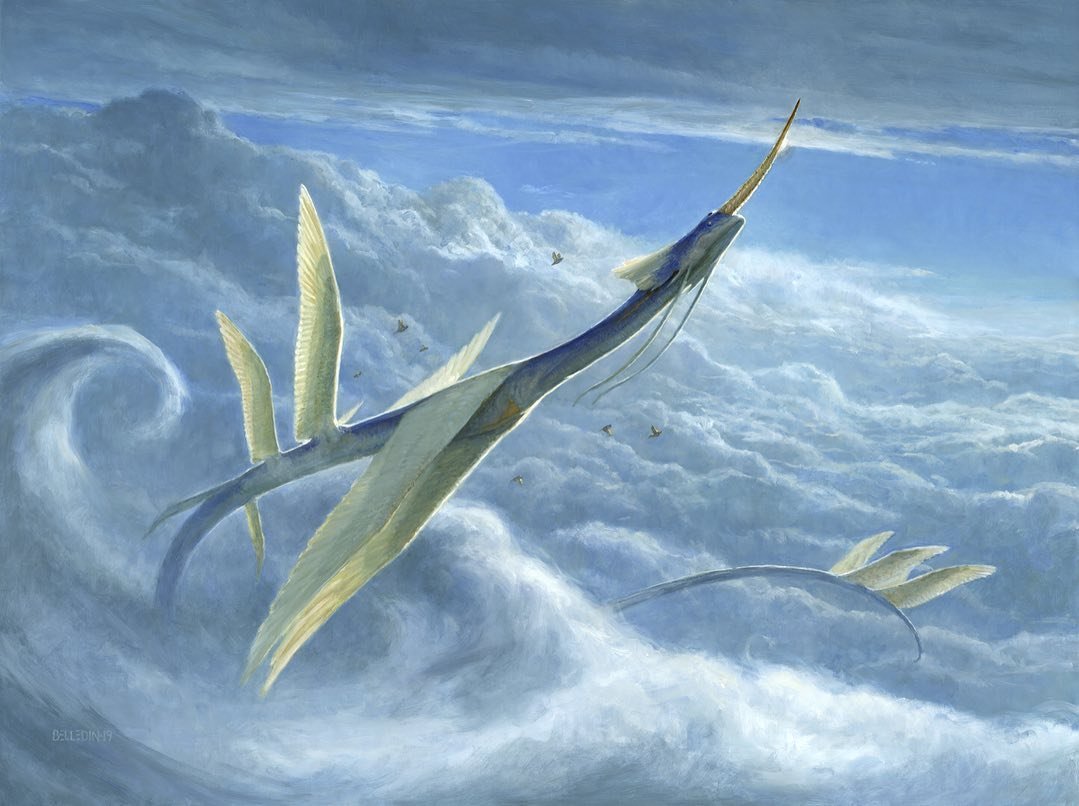 This weekend’s Channel Fireball Pro Showdown monthly Magic: The Gathering tournament showed players a glimpse of what the post-Omnath Standard metagame looks like.

The most played deck at the CFB Pro Showdown was Rakdos Midrange with 11 percent of the metagame share out of 267 registered decks. This metagame share is an unusual sight in the past year of Magic, which has seen dominant decks consistently take up over 30 percent of tournament metagames.

The 2020 Grand Finals was the culmination of Magic’s recent power level issues with Omnath, Locus of Creation focused decks coming in at 72 percent of the Standard metagame, which broke Oko, Thief of Crowns’ previous record of 69 percent share during Mythic Championship VI.

While the CFB Pro Showdown is a smaller event compared to professional-level Magic Esports events, the results are a sign of a potentially healthy and diverse Standard format after the bans of Omnath, Lucky Clover, and Escape to the Wilds.

With the ban of Lucky Clover and Omnath, many people thought Adventures was a dead strategy, but the results of the CFB Pro Showdown give the archetype a new competitive life. Both Golgari Adventures and Gruul Adventures were entered in big numbers at the tournament with the Gruul variant notching an impressive 59 percent win rate and two top-eight placements.

Gruul Adventures was the only deck to have two decks in the top eight—the other six decks were different. The diverse top eight included these decks:

Strategies like Jeskai Control and Esper Yorion were typically strong decks on the fringes but were pushed out of the meta by Omnath Adventures.

Dimir Control is an interesting list because it differs from Seth Manfield’s control-oriented Dimir Rogues strategy from the 2020 Grand Finals. While Manfield leaned on the Rogues archetype as his finishers, Garrison Fogt’s Dimir Control list leans on planeswalkers as his finishers.

The tournament winner faces a professional “end boss” who was Luis Scott-Vargas running an interesting Azorious Control list, which is another strategy that’s able to thrive without Omnath Adventures in the format.

The next major showcase of how Standard is developing comes on Oct. 24 and 25 with the Magic Pro League’s League Weekend and the Zendikar Rising Qualifier Weekend.