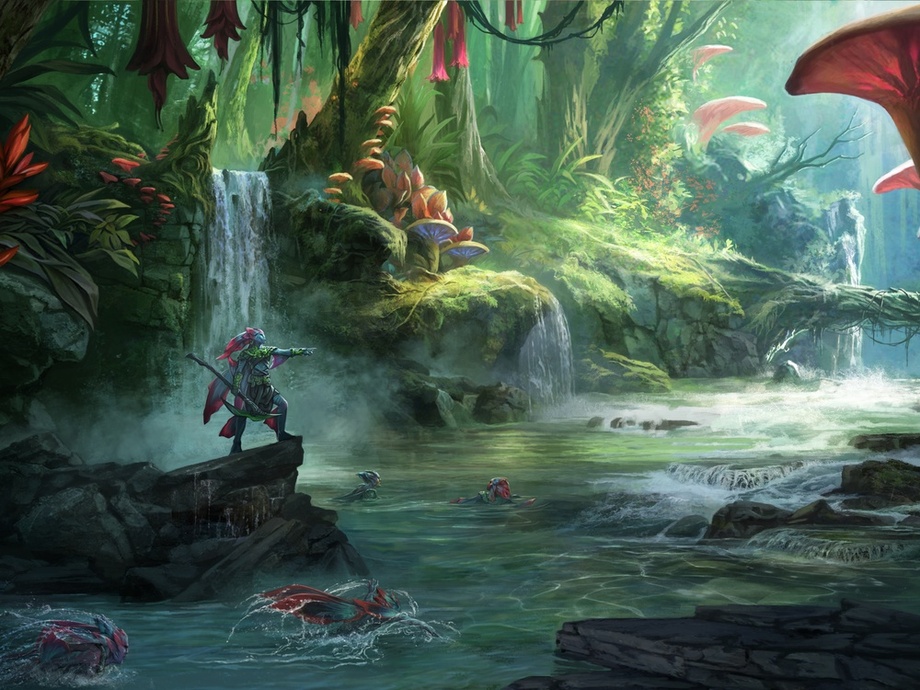 The upcoming MTG League Weekend will have special Historic suspensions due to prominent bugs, Wizards of the Coast announced today.

Here are the cards that are suspended:

These will be short-term bans and should only affect MPL and Rivals League players competing in the May Strixhaven League Weekend on May 15 to 16. The 11 cards won’t be suspended in ranked or events in Magic Arena.

None of these cards see much play in Historic and were unlikely to be a part of many decklists at the League Weekend. One card that had the potential to appear, though, is Search for Azcanta. This enchantment is a common inclusion in draw-go lists like Azorius Control. If Vampires were to suddenly catch on as a creature-based aggro deck, the suspension of Legion’s Landing will heavily affect that choice.

Historic has a diverse metagame with several powerful aggro, control, and midrange decks at the top. Gruul Aggro, Tainted Pact Combo Selesnya Company, and Jeskai Control are the four most popular decks right now, according to statistics from MTG Data. Orzhov Auras, Azorius Control, and Izzet Phoenix are other strong decks that are likely to show up next week.

Tainted Pact Combo is a list that could be hurt by the Arena client. The combo deck requires a lot of time to complete because Arena makes players decline every Tainted Pact trigger to mill themselves out. Arena has a clock that doesn’t reset while players are executing the combo. This leads to the turn being forced to end before the combo has been executed. This is not an issue in Magic Online.