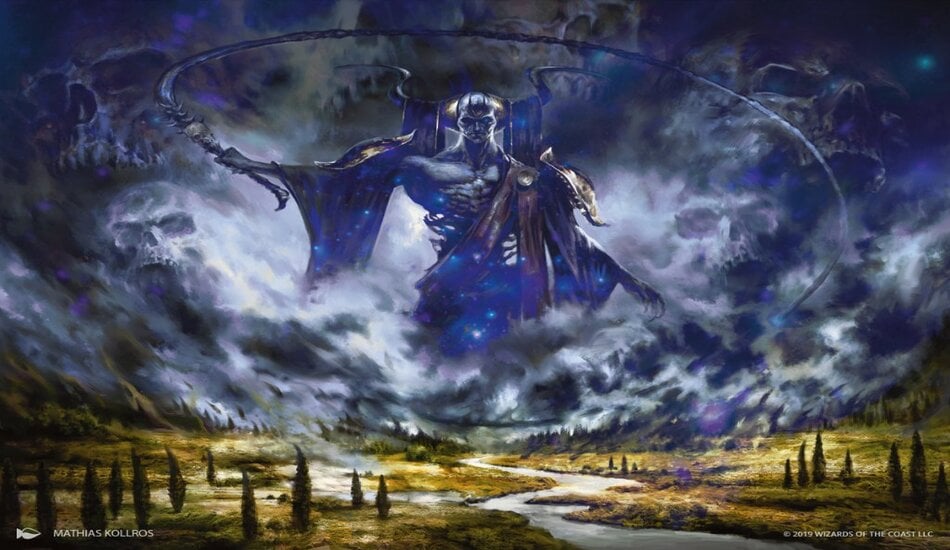 Brawl will become a permanent mode in MTG Arena next month along with the removal of Brawlers’ Guildhall, Wizards of the Coast announced today.

At the start of the COVID-19 pandemic, WotC removed the high entry cost point to Brawlers’ Guildhall and made the format free-to-play. It was an experiment and a way for players stuck at home to play Arena more often.

The reasoning behind an initial entry fee for the mode was because the orginization was afraid that a full-time Brawl mode would take away from Standard. But after several months of offering Brawlers’ Guildhall as an FTP mode, WotC has determined it doesn’t pose a threat and should be something players can access at any time.

“Having supported Brawlers’ Guildhall without an entry fee for several months now, a lot of our concerns over having a permanent Brawl queue never really manifested,” WotC said. “Brawl continues to be a popular ‘sometimes’ food for most of our players, who enjoy playing it in between drafts or other Constructed formats.”

Players in MTG Arena will be able to access Brawl at any time without an entry fee starting on July 1. WotC has promised not to remove the mode and will still allow players to earn daily wins and quest progress from the Brawl mode.

Historic Brawl, however, is falling under a separate set of circumstances. WotC isn’t making it a permanent mode at this time but will continue to offer it with rotating events. The organization wants to take time evaluating a full-time Standard Brawl mode before offering players Historic Brawl as an FTP full-time mode as well.

“By the time Zendikar Rising roils around, we’ll have supported our always-available Brawl queue for some time and want to get a clear picture of what impact Standard rotation has on the format,” WotC said.

Brawl in Standard becomes a full-time FTP mode in MTG Arena at the beginning of July. It’s unknown at this time if Historic Brawl will join it in the future.