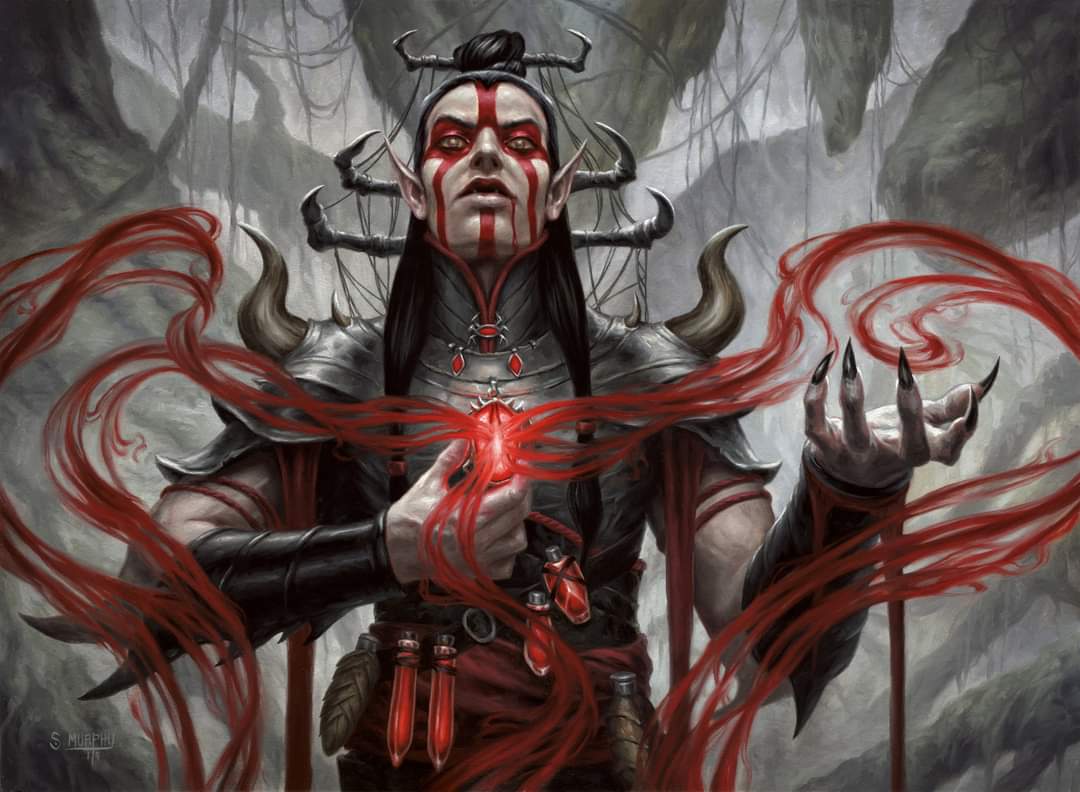 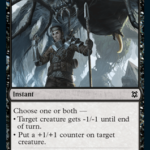 Zendikar Rising spoilers are out and it’s time to evaluate each card and prepare for pre-release or Arena Limited events. Black has excellent removal and strong support for the Rogue sub-theme in the format.

Black has some powerful Commons and Uncommons, particularly through its efficient removal. The color also has strong finishers for the lifegain and party archetypes. Here are the best Zendikar Rising MTG Black cards for Limited.

Black decks are going to be packed with good removal. Feed the Swarm hits a creature or enchantment. There aren’t a lot of playable creatures or enchantments in the set, so the drawback isn’t that bad. One of the major strengths of this card is its ability to deal with enchantments, which Black decks historically never have been able to do.

This is a good way to break a stalemate or pressure an opponent’s life total in a dedicated party deck. Snatching three or four life from an opponent is decent, and the effect leaves a 2/1 body on the battlefield that’s a cleric. Malakir Blood-Priest is a solid card with a relevant creature type.

This is a slightly worse Epicure of Blood. What makes Marauding Blight-Priest more than just a cool name is how well-supported lifegain strategies are in Zendikar Rising. This will find a home in BW Lifegain.

Subtle Strike is a good, flexible combat trick in Black. It can weaken an attacking creature, opening up a favorable trade. What makes this playable is the option to just permanently buff one of your creatures.

For four or five mana, Thwart the Grave is a wonderful reanimation spell. Getting two things from your graveyard offers significant amounts of value. With a full party, this should create an insurmountable tempo advantage in your favor. Even in decks that don’t care about party, it is worth running considering the number of creatures that support the party mechanic.

Scion of the Swarm

In a dedicated lifegain deck, Scion of the Swarm should be a consistent finisher. Once it gets one counter and starts swinging in as a 4/4 you’ve already gotten your mana’s worth. With additional counters, Scion of the Swarm will end the game quickly.

Here’s another good card that gets better by also being a land. Pelakka Predation is a playable effect that can neutralize the opponent’s best threat before it enters the battlefield. The card is simply made better by also being able to be used as land in situations where it’s irrelevant.

This card is a solid creature that’s better because it can be played as a land. A 2/3 creature with menace and a relevant creature type makes this a great Black Uncommon. This scales well by getting +3/+0 when the opponent has eight or more cards in the graveyard. With a potentially slow format, this ability should happen at an acceptable rate.

A two-mana 1/2 that makes the opponent discard a card is good. The real value of this card comes from having a party where it can make them reveal up to four cards to pick off their best card. In the late-game, it shouldn’t take more than three party members to just look at their whole hand in some matchups. Acquisitions Expert is a solid control piece in the party deck.