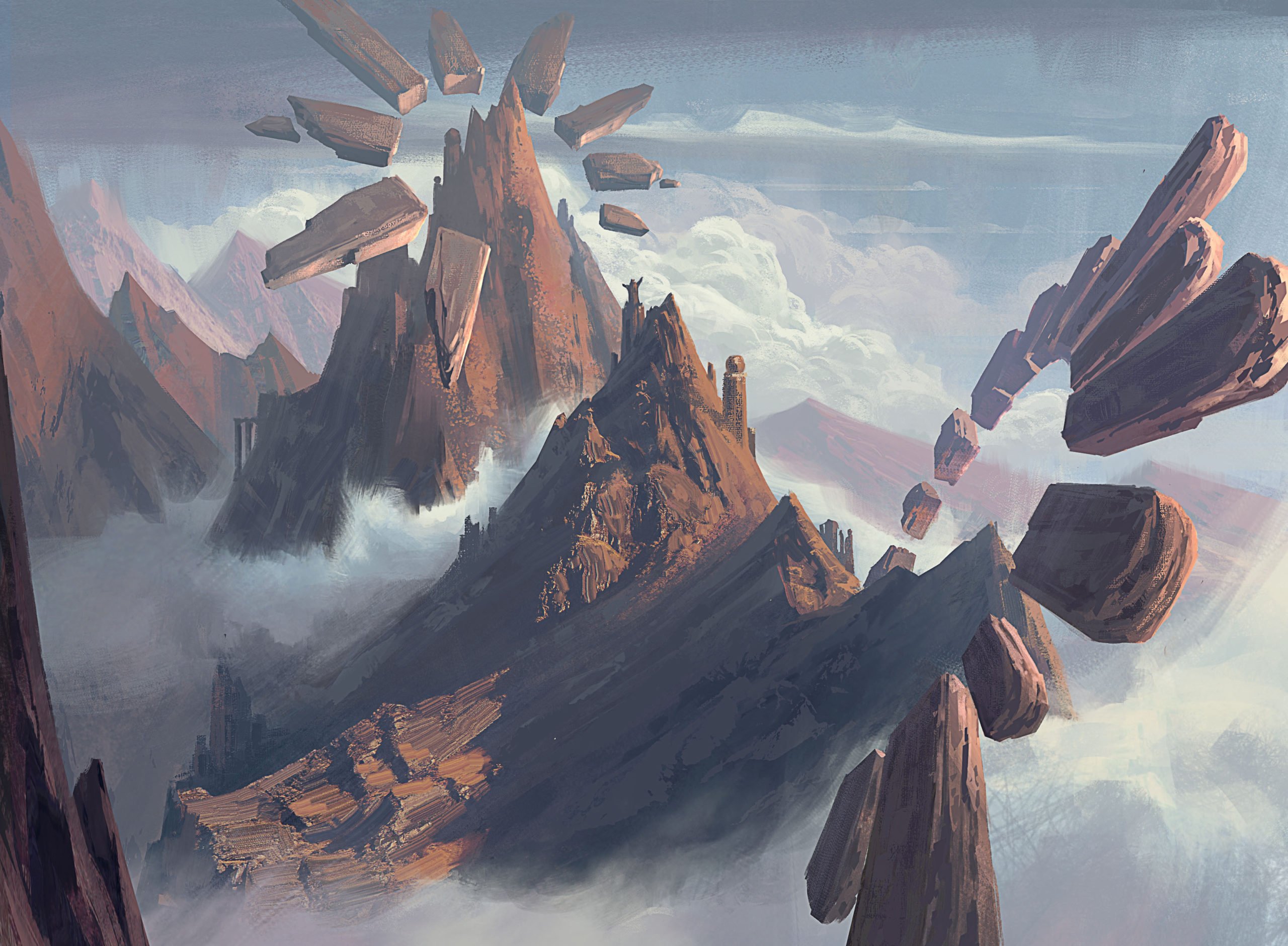 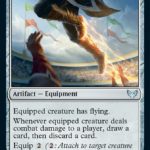 Strixhaven: School of Mages is focused on enemy two-color pairs. For that reason, colorless spells in the MTG set are few and far between. This doesn’t mean you won’t ever play a colorless spell, but more often than not it’ll be more effective to cast spells in your pair’s colors.

Colorless Artifacts aren’t a centerpiece in this set, but there are some strong colorless Lesson spells. Lessons are Sorceries that can be fetched from your sideboard when you trigger Learn. This is a good effect for Limited that makes some of the colorless Lessons worthwhile inclusions. They don’t take up main deck slots and any card can be useful if you really need it enough.

Here are the best Common and Uncommon colorless spells in STX Limited.

Zephyr Boots is a decent 23rd card in tempo decks. The cheap casting and equip costs make this a versatile Equipment that doesn’t hog up all your mana. Zephyr Boots gives a creature evasion and a looting effect when it hits a player. That’s a decent pair of abilities for a cheap Equipment.

A Manalith is typically a fine card to play in Limited. Mana rocks are even more important in STX because most strategies want to cast expensive spells. This is the case mostly in Prismari and Lorehold decks, but the other color pairs have their own big-mana plays. Letter of Acceptance is a good way to ramp and can be cashed out later in the game for a card.

Lessons are weird to grade. In the main deck, they would be bad cards that might make the cut if you didn’t have a better option. The key to these cards is that they can be grabbed from the sideboard by cards with Learn. Introduction to Prophecy is three-mana flood insurance. This doesn’t take up a slot in your deck. But when you desperately need some card draw, Introduction to Prophecy will save you.

Mascot Exhibition is the only Mythic Rare colorless Lesson. Seven mana is a lot, but this creates a strong battlefield out of thin air. Getting three tokens that are all worthwhile creatures is substantial. The fact that this won’t be a feel-bad top deck and will be brought out of your sideboard when it’s needed is even better. Mascot Exhibition is worth throwing in the sideboard and grabbing later in the game.

STX is available to play on Magic Arena and Magic Online. The set will have its tabletop release on April 23.