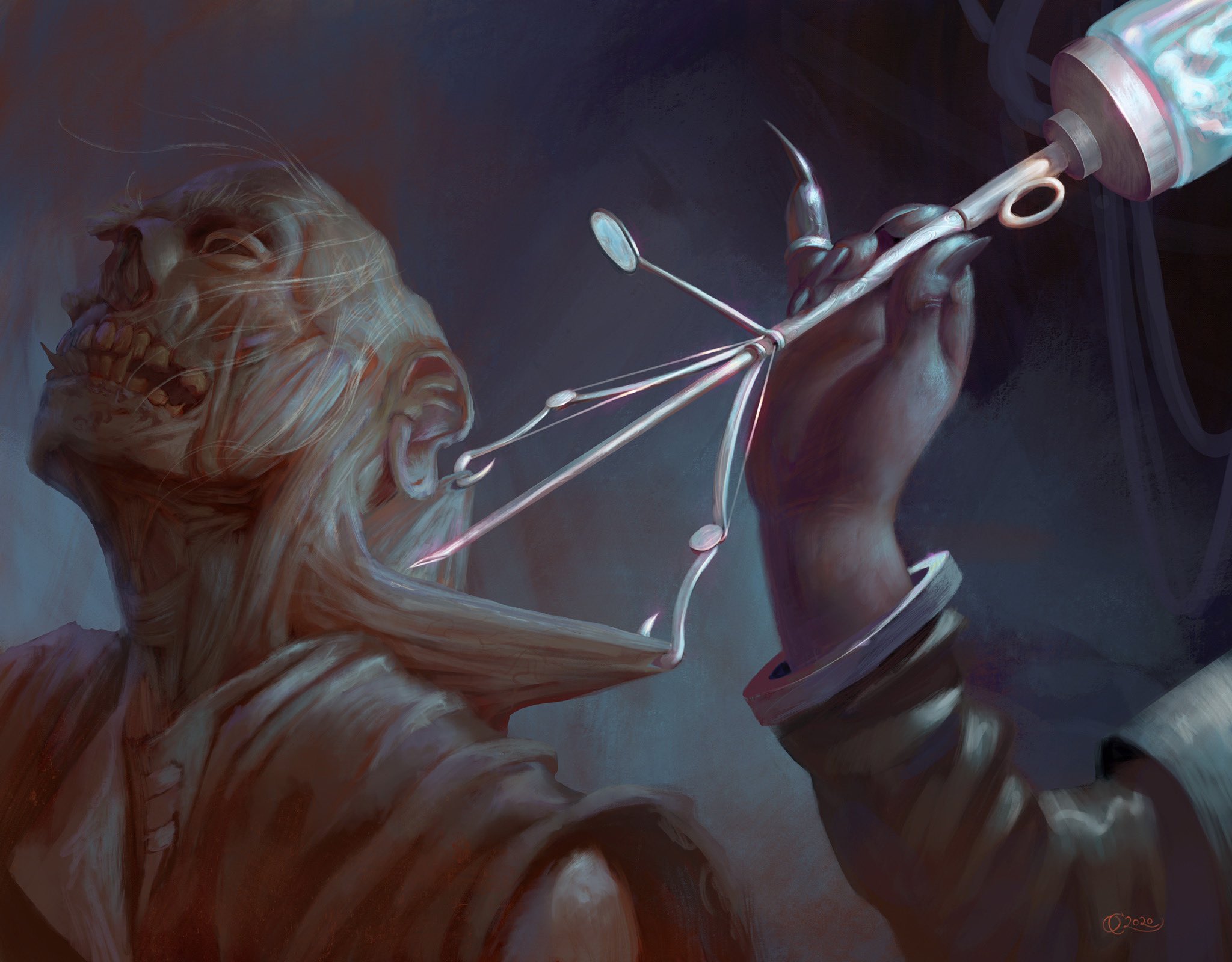 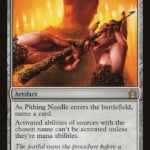 As Innistrad: Midnight Hunt Standard matures some of the biggest innovations to occur will be in sideboards.

Sideboarding is something that sets Magic: The Gathering apart from other trading card games. In best-of-three games, players have the opportunity to bring in cards from their sideboard between each game.

A sideboard is a group of up to 15 cards that generally come in against certain matchups. Sideboarding is crucial to tournament play and helps fight against tough matchups and gain an edge in the mirror.

In a particularly homogenous meta, there’s a chance sideboard cards will make it into the main deck because having a strong game one against the best deck in the format is more important than dropping games to a rogue deck.

Here are the best sideboard cards in the early stages of Midnight Hunt Standard.

Disdainful Stroke hits the best spells in the format’s top two decks. Izzet Control wants to resolve big-mana spells like Goldspan Dragon and Alrund’s Epiphany to gain an insurmountable advantage. The various Green-based ramp decks are looking to resolve Esika’s Chariot and Wrenn and Seven to go over-the-top most opponents. For two mana, Disdainful Stroke counters these spells that all cost four or more mana.

Some deck builders will consider running Disdainful Stroke in the main deck, but with Mono-White Aggro and Gruul Aggro in the format, it’s best to leave this top-tier counterspell in the sideboard.

Burn Down the House

Midnight Hunt gave red decks a versatile sweeper with Burn Down the House. This five-drop deals five damage to each Creature and Planeswalker. In past Standard formats, this type of effect is dominant against Creature decks and isn’t completely dead-in-hand against control.

The second mode is interesting. In a sacrifice deck, the three tokens Burn Down the House gives you are great fodder. More controlling decks can use the tokens as chump blockers while they find key answers. Look for Burn Down the House to be a staple of Standard over the next year.

In many ways, Tangletrap is the Green Disdainful Stroke in Midnight Hunt Standard. Here is why Tangletrap is showing up in the sideboards of Green decks. The first effect kills Goldspan Dragon. The second effect is effective in the mirror by destroying Esika’s Chariot. In a meta where everyone is looking for an edge against the top decks, Tangletrap does just that for two mana.

Reidane, God of the Worthy is a versatile modal double-faced card (MDFC) that hates a little bit on every archetype in the format. Mono-White Aggro and Mono-Black Control are hurt by Reidane making their snow lands come in tapped. Reidane also punishes the best decks in the format by making Alrund’s Epiphany and Esika’s Chariot cost two more mana.

Valkmira, Protector’s Shield mitigates incoming damage and taxes spells that target you or a permanent you control. This Kaldheim God is a solid sideboard card because it slows down every relevant archetype in Midnight Hunt Standard.

Strixhaven: School of Mages introduced Learn and Lesson which changed how players can use their sideboards in Magic. When you Learn you’re able to fetch a Lesson Sorcery from your sideboard into your hand. These lessons are generally low-power cards, but being able to grab them off Learn triggers makes them great situational pieces.

Environmental Sciences is two mana to grab a basic land from your library and gain two life. This is an effective way to prevent missing land drops. The two life is not inconsequential because in an aggro matchup every point of life counts.

Pithing Needle is a staple in eternal formats and was reprinted into Standard with the release of Midnight Hunt. Pithing Needle shuts down non-mana-activated abilities. Generally, Pithing Needle is used to stop Planeswalkers from doing anything. Both Wrenn and Seven and Esika’s Chariot are hurt by this one-mana Artifact.