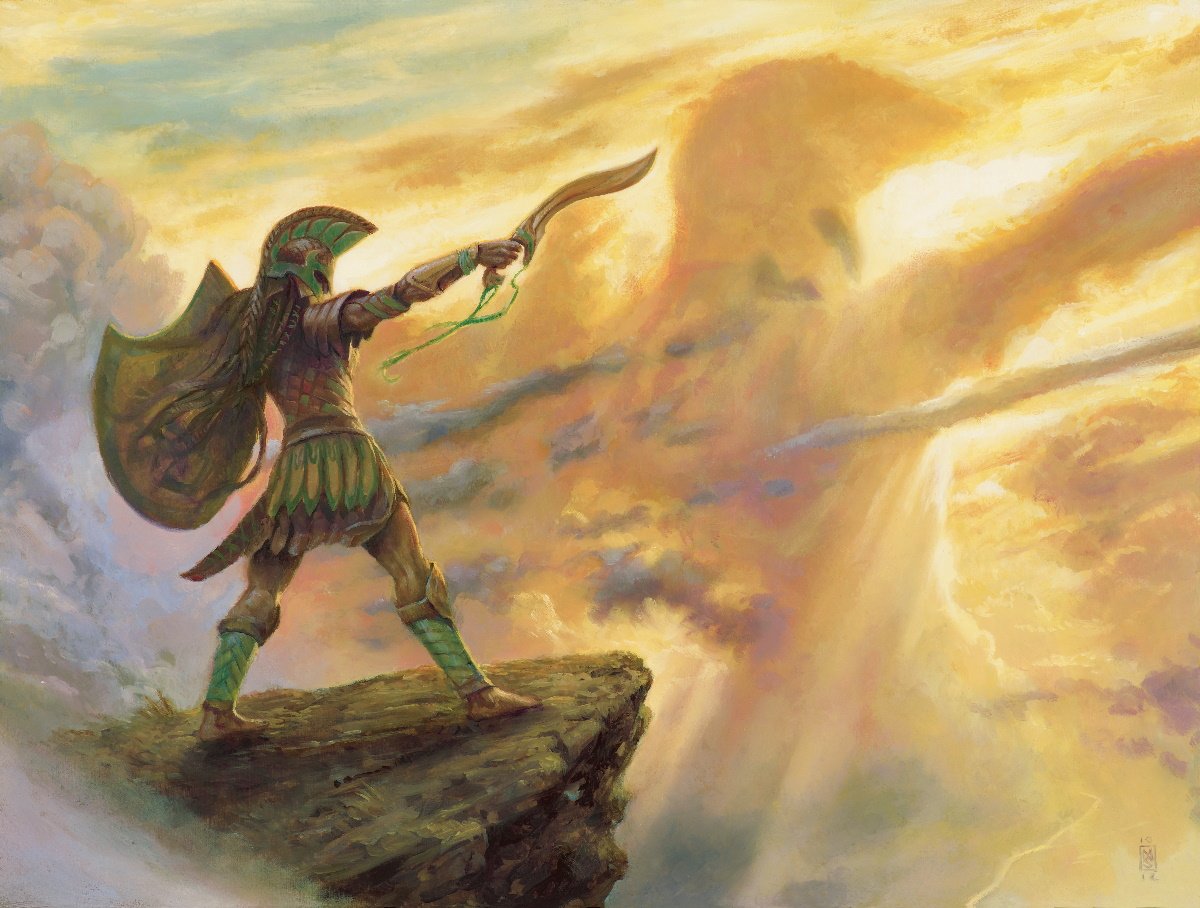 Two Magic: The Gathering planeswalkers and the buy-a-box promo card for Theros: Beyond Death were revealed today.

The next Magic set, Theros: Beyond Death (THB), is just over a month away from release. Several cards from the set were revealed today and it seems that the power level of planeswalkers and legendary creatures within it won’t be overpowered like Oko, Thief of Crowns was in Throne of Eldraine.

Ashiok, Nightmare Muse in THB is like a twisted mashup of Ashiok, Dream Render, Teferi, Hero of Dominaria, and Thief of Sanity. Thankfully, the planeswalker of unknown gender costs five mana to cast.

Ashiok, Nightmare Muse is featured in the THB set as an alternative-art borderless planeswalker and in normal bordered art.

Devotion and coin counters return in THB with the buy-a-box promo God Athreos, Shroud-Veiled. The legendary card is similar to Athreos, God of Passage in that it’s indestructible and uses the devotion mechanic. But Athreos Shroud-Veiled is balanced better as a 4/7 that costs six mana to cast.

Athrios will fit nicely into a BW Control Standard deck and it’s also an ideal commander in EDH and Brawl.

Slightly weaker than the other THB revealed cards, Elspeth, Sun’s Nemesis is a planeswalker who could see play depending on the meta in Standard. The minus-one ability to beef up two other creatures with a +2/1 has its benefits. Being able to recast Elspeth, Sun’s Nemesis from the graveyard using the Escape mechanic is also an added benefit.

The Theros: Beyond Death set releases in MTG Arena on Jan. 16 and has a pre-release weekend beginning Jan. 17 via tabletop.