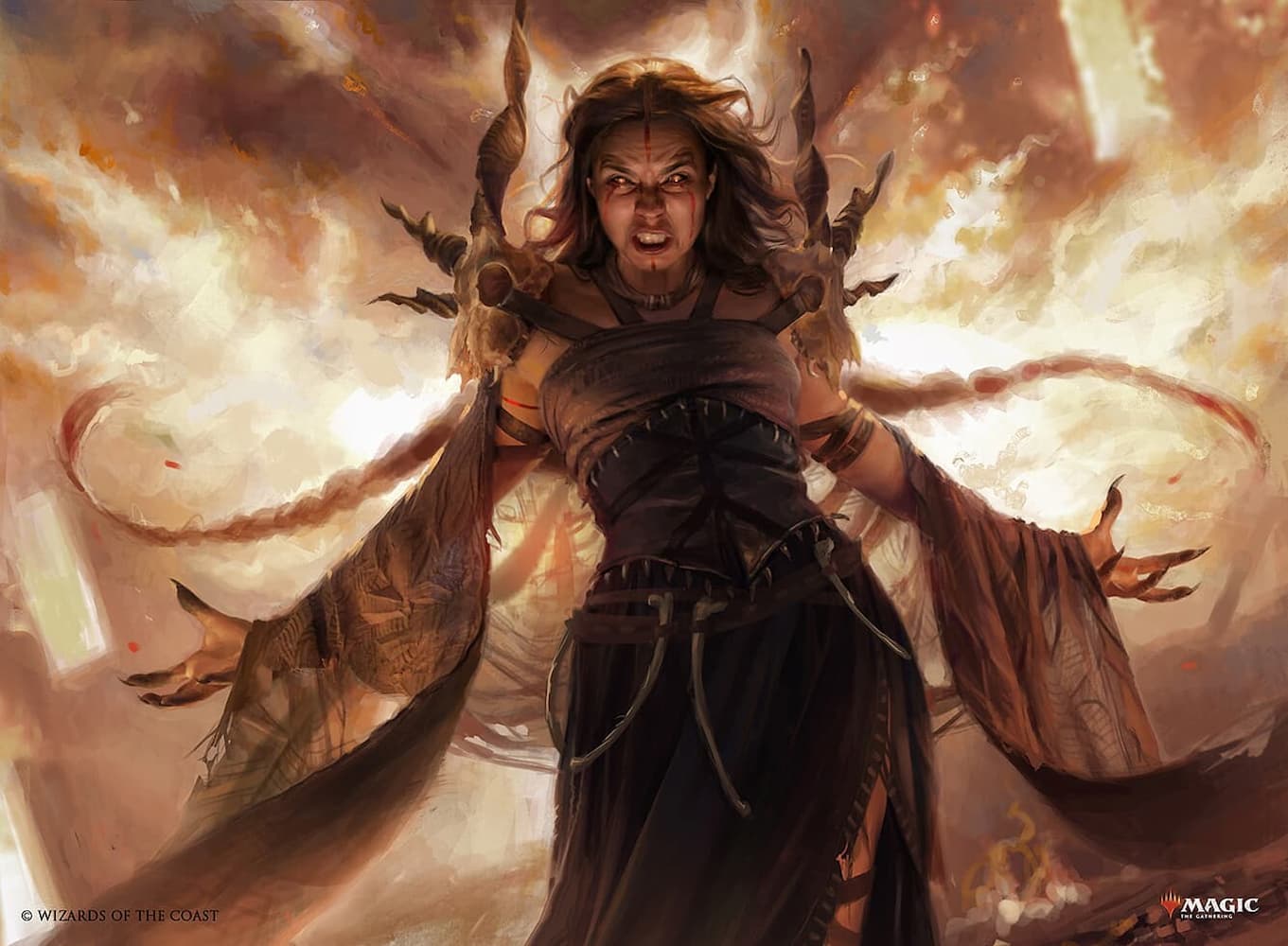 The main goal of the MTG Arena Alchemy changes was to buff or nerf individual cards while attempting to improve or scale down the power levels of specific Magic archetypes. Individual cards like the ban of Grinning Ignus and the unbanning of Winota target specific decks while balance changes directed at +1/+1 and spells matter archetypes can buff or nerf multiple MTG Arena Alchemy or Historic decks.

From cats and planeswalkers to elder dragons and Ooze, here’s every MTG Arena Alchemy change slated to take place during the July 7 update, according to WotC.

It’s unusual for an MTG Arena card to get banned within formats like Alchemy and Historic where digital changes are implemented. Bans and unbans still take place, though. Grinning Ignus was banned from the Alchemy format with the July 7 update while Winota, Joiner of Forces was unbanned within the Historic format.

Alchemy changes range from cards getting a card cost reduction in conjunction with a reduction in base stats to ability adjustments and a cost in that ability. Cauldron Familiar was nerfed in that it can’t block anymore. Maelstrom Muse was given a cost reduction with a base stat nerf applied and Dragon’s Rage Channeler had their effect trigger heavily nerfed.

A major change was applied to The Meathook Massacre, removing its Lifegain effect. Cost changes were applied to Fall of the Impostor and to the third level of Sorcerer Class, with the latter having a good amount of potential now that the activated cost of the third level has been reduced significantly.

Two planeswalkers were adjusted within the Alchemy July 7 update, with both being on the same card. Rowan, Scholar of Sparks//Will, Scholar of Frost were from the STX set, showcasing a double-sided planeswalker card. Neither sees much gameplay, resulting in the MTG Arena team adjusting their loyalty counters. And since the starting loyalty was increased, so was the cost of each planeswalker’s ultimate.

Unholy Heat was the most impactful Alchemy change applied to an Instant speed spell, providing larger creatures within the Historic format a better chance of survival. The Bretegard Stronghold +1/+1 counter change is nice and the Painful Bond text addition was for a quality of life purpose.