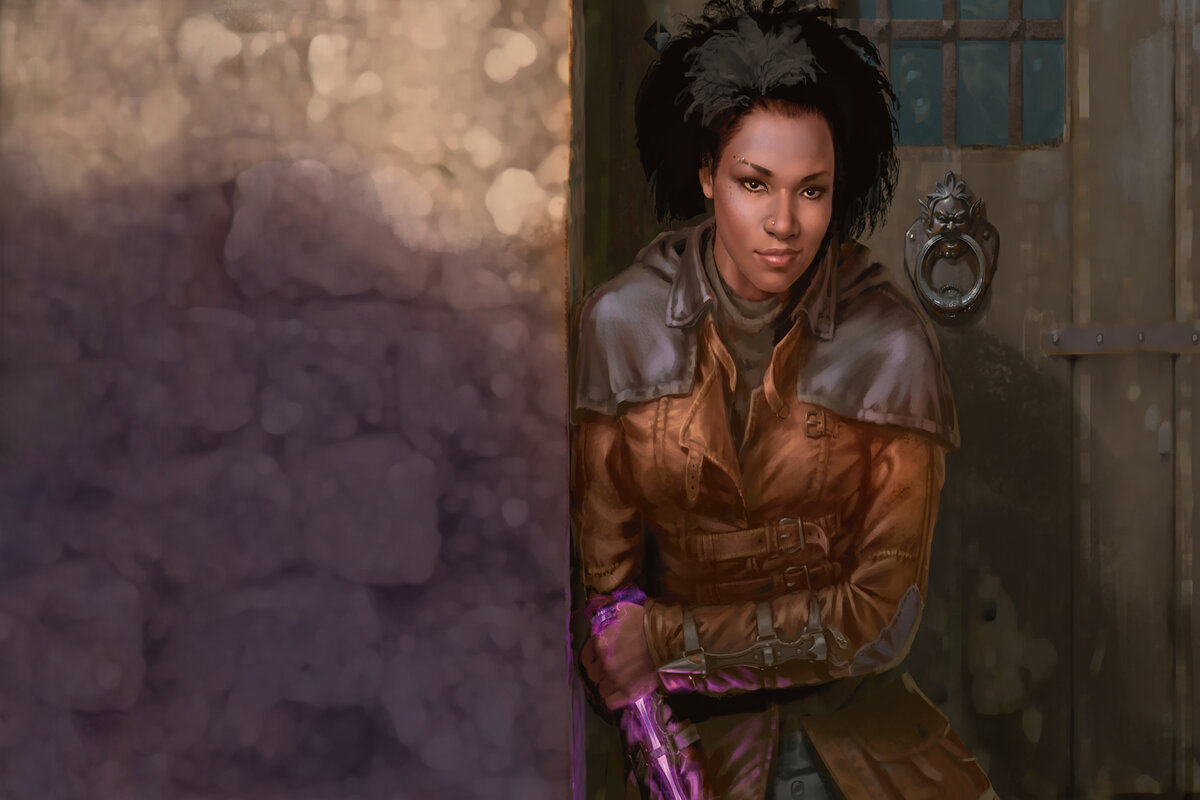 Magic: The Gathering’s latest set, Crimson Vow, has a handful of mythic rare creatures that seem to enjoy roaming the cemetery.

With one representing each of the game’s five colors, the cycle also features all of Innistrad’s five tribal creature types: human, spirit, zombie, vampire, and wolf.

All five creatures thematically exile a card from the graveyard when they enter the battlefield and each provides a certain type of utility afterward that’s related to the card you have exiled.

Meanwhile, each has an added keyword ability that will make them a handful for your opponents in a limited format setting. You aren’t likely to see one of these in a draft because they’re mythic rare, but you should keep your eyes peeled just in case.

The White cemetery creature isn’t overly impressive on its face as a 3/4 for four mana. But with Flash and the ability to create more 1/1 humans, it could be overwhelming depending on what you manage to exile.

With each creature token being a human as well, Cemetery Protector could prove to be highly valuable when played with other cards that synergize with humans, like Dawnhart Disciple.

This Blue creature may very well end up being one of the most playable of the cemetery creatures in constructed formats. Giving players access to playing the top card of their deck has immense value, especially in constructed decks.

Meanwhile, the card’s 2/3 flying body can ping enemies for a little bit of damage each turn and can’t be taken out by Shock or an Unholy Heat without Delirium active.

The Black zombie cemetery creature serves as a double whammy for players in a limited setting. Costing six mana might make it tough to play in some constructed formats, but in limited, the value you get from it as a 4/4 body with Menace, as well as a removal spell, can be immensely powerful.

As a mythic rare card, you aren’t likely to see this card often. But if you do, it will be both removal and a body that you’ll want on your side.

The card might not be hugely impressive in limited settings because of how easily it can be removed. But in fast-paced, powerful formats like Historic and Modern, it could be a difference-maker as a low mana cost creature.

Especially in mono-Red Historic decks that look to quickly burn opponents out, Cemetery Gatekeeper’s First Strike will keep him alive through most combat situations. Meanwhile, pinging your opponent for two damage anytime they play a certain spell type could easily net you an extra four to six damage over a turn or two if the Gatekeeper is unaccounted for.

Cemetery Prowler has the most impressive body for its cost relative to the other cemetery creatures. Sitting at 3/4 for just three mana, this wolf even has Vigilance, giving you the ability to attack without leaving yourself open for a crackback attack.

Meanwhile, its four toughness will be no joke in early-game situations and its exile ability makes it one mana cheaper for you to cast things in your hand.