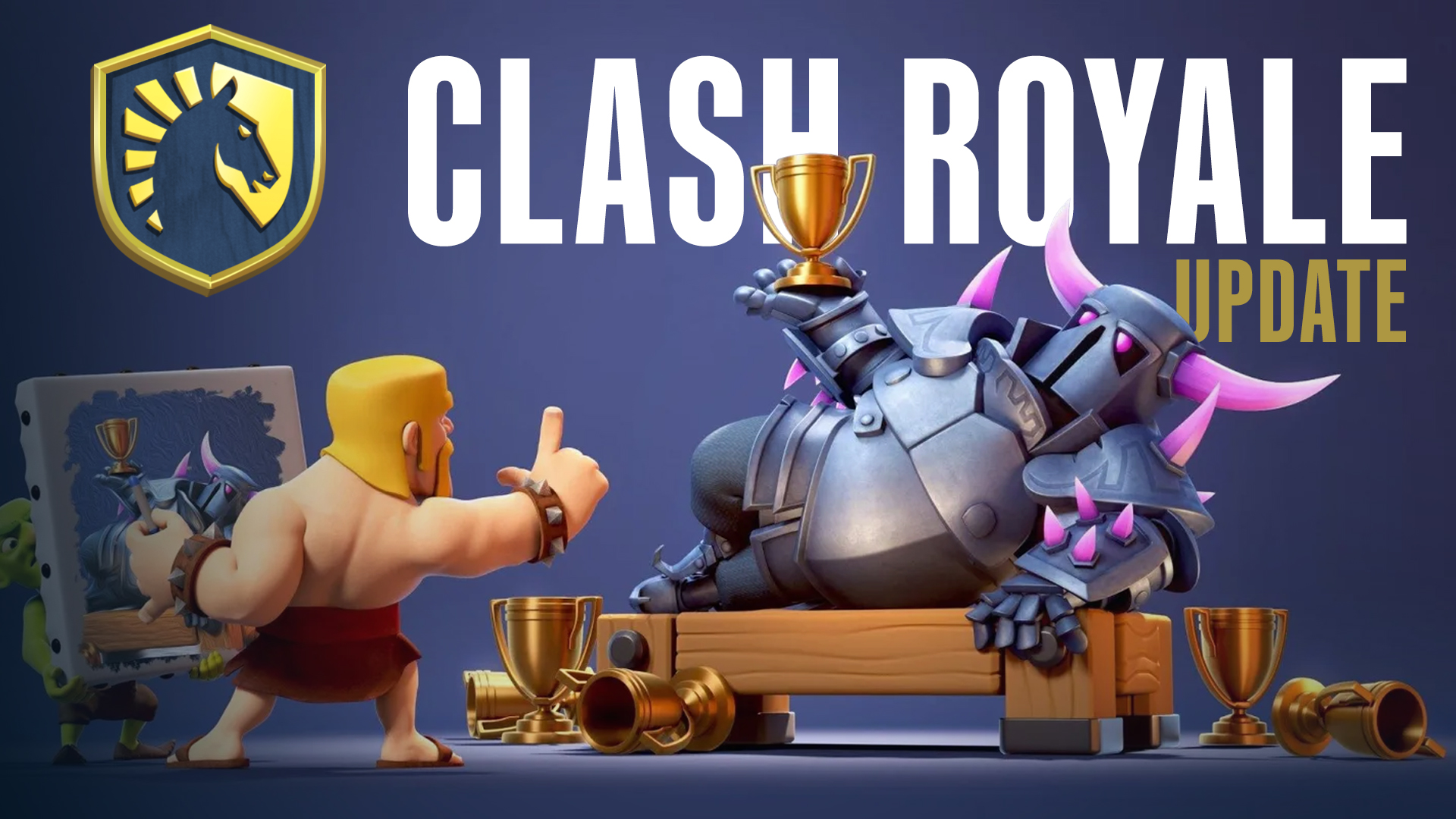 After almost three years of active participation, Team Liquid is stepping back from Clash Royale esports. The announcement comes as no surprise considering the new format for the Clash Royale League (CRL) in 2021.

Supercell has announced the Clash Royale League is going back to individual competitions. It will feature open-for-all qualifiers leading to a monthly final. The top players will then compete in the CRL World Finals 2021.

“We think that the changes made to CRL in 2021 reduce the benefits esports organizations and their players can get from tournaments,” Team Liquid said. “However, we still believe in Clash Royale as a game and a community.”

With these new changes, Razzer and Clash Royale coach Erick are leaving the organization. Team Liquid is also releasing its academy team.

The other players in Liquid’s Clash Royale roster, namely Egor, Surgical Goblin, and Kanario will remain with the organization. Egor is the only player who will continue competing in the CRL this year.

Surgical Goblin already announced last year that he was stepping away from competitive Clash Royale to begin a career in content creation. The former pro has been streaming Fortnite on his Twitch channel, although he sometimes plays Clash Royale as well.

Finally, Kanario is also switching to content creation but will continue with Clash Royale. The player will also be seen in action at the CRL 2021 although he will primarily focus on content.

Team Liquid enjoyed a lot of success in Clash Royale Esports in the past three years. In 2019, the org was crowned the CRL West champions for the spring season. In the fall season of the same year, they placed second. Team Liquid ended the year on a high after winning the CRL World Finals 2019 to become the world champions.

The defending world champions couldn’t replicate their performance in 2020, though. In the spring season last year, they finished top six. Team Liquid couldn’t secure a slot at the CRL World Finals 2020 either after placing ninth in the fall season.