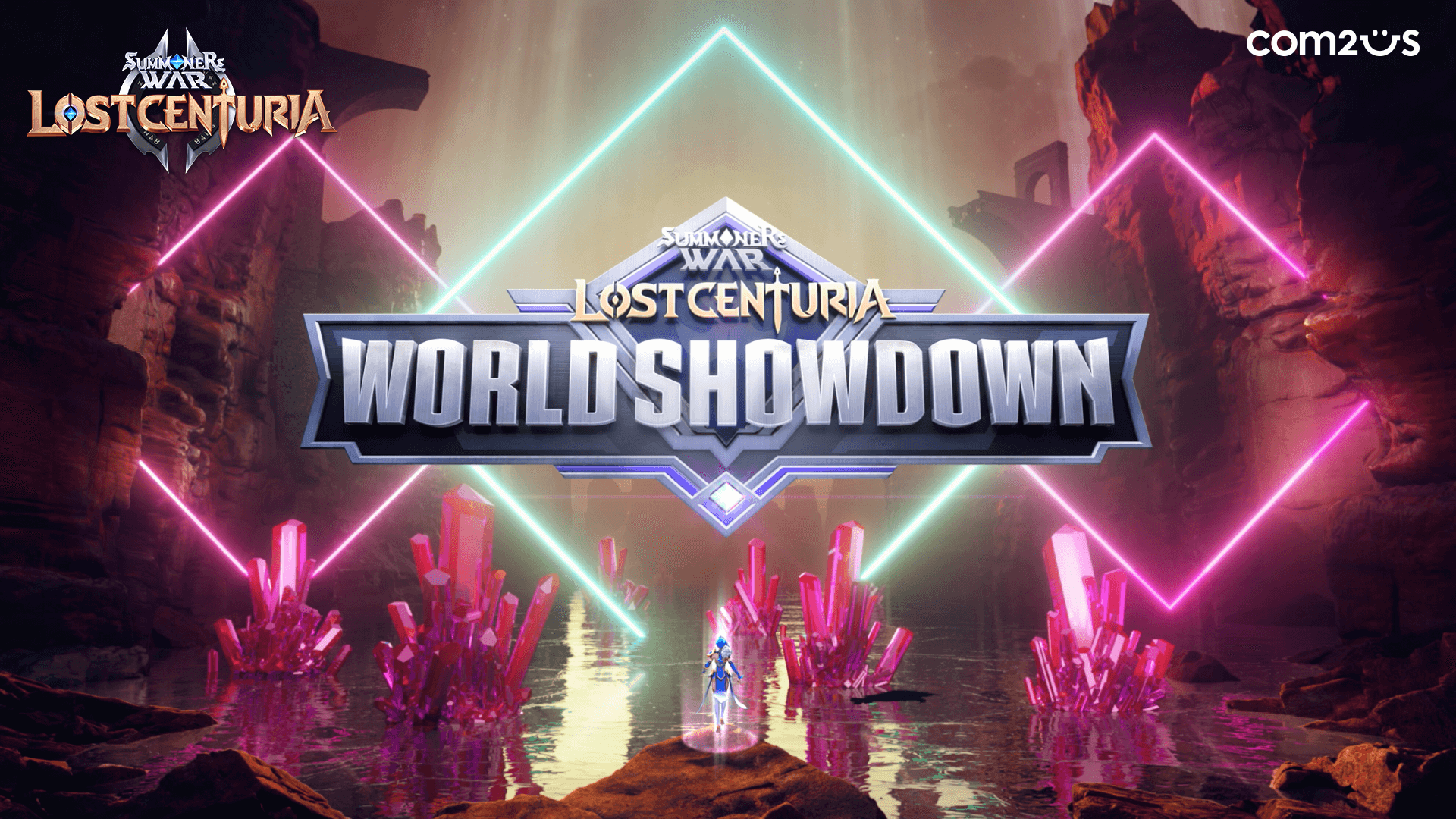 The finals for the Summoners War: Lost Centuria World Showdown 2021 will happen on Aug. 7. Eight players from around the world will be competing for a share of the $20,000 prize pool. The tournament will be played online due to safety concerns caused by the COVID-19 pandemic.

All matches will be played with the cards adjusted to level 10 to ensure a level playing field. Besides this, Rune set effects and skill stone effects will also be applied and players will be able to pick and ban different monsters.

The prize money will be distributed between the top four players as follows:

The competition will be livestreamed on the official Lost Centuria YouTube channel on Aug. 7 from 10pm CT onwards. It will be broadcasted in 11 languages.

Lost Centuria is a real-time strategy PvP game set in the Summoners War franchise. It was developed and published by Com2uS on April 29, 2021. The original game in the franchise, Summoners War: Sky Arena has been immensely successful and has achieved over 150 million downloads worldwide.

This game also has an esport scene which consists of a yearly Summoners War: World Arena Championship. Last year, the finals featured a prize pool of $210,000 and were held online due to the COVID-19 pandemic.