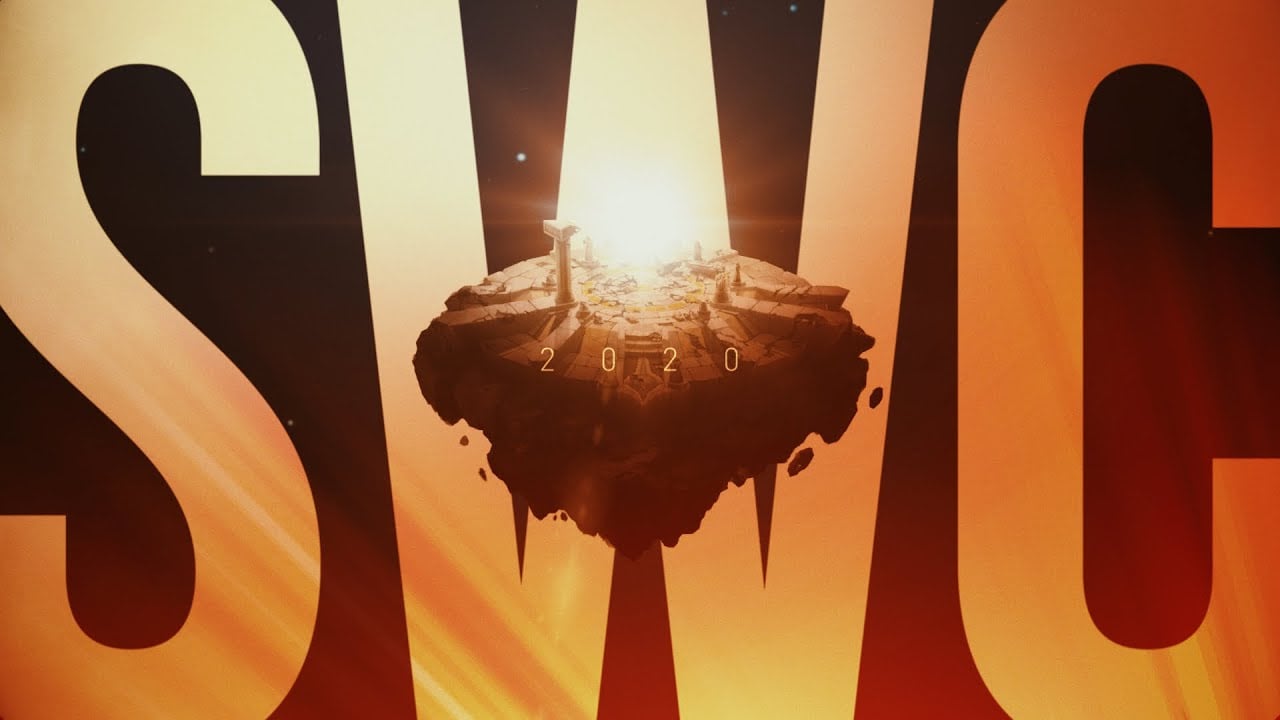 The Summoners War World Arena Championship (SWC) 2020 has been announced with a prize pool of $210,000. The tournament will be played online and without a crowd due to the COVID-19 pandemic.

The tournament will run for three months from August to the World Finals in November 2020. Just like last year, the SWC has been divided into three regions: Americas, Europe, and Asia-Pacific.

The SWC 2020 will feature three stages: the preliminaries, regional cups, and the world finals. Top players from season 12 and 13 of the World Arena will be directly invited to the preliminaries. All matches will be played in the SWC mode in which players can’t ban monsters that were banned in the previous game.

The top eight players from each region in the preliminaries will move to the regional finals where they will have a shot at making it to the World Finals.

Here are the dates for the regional cups.