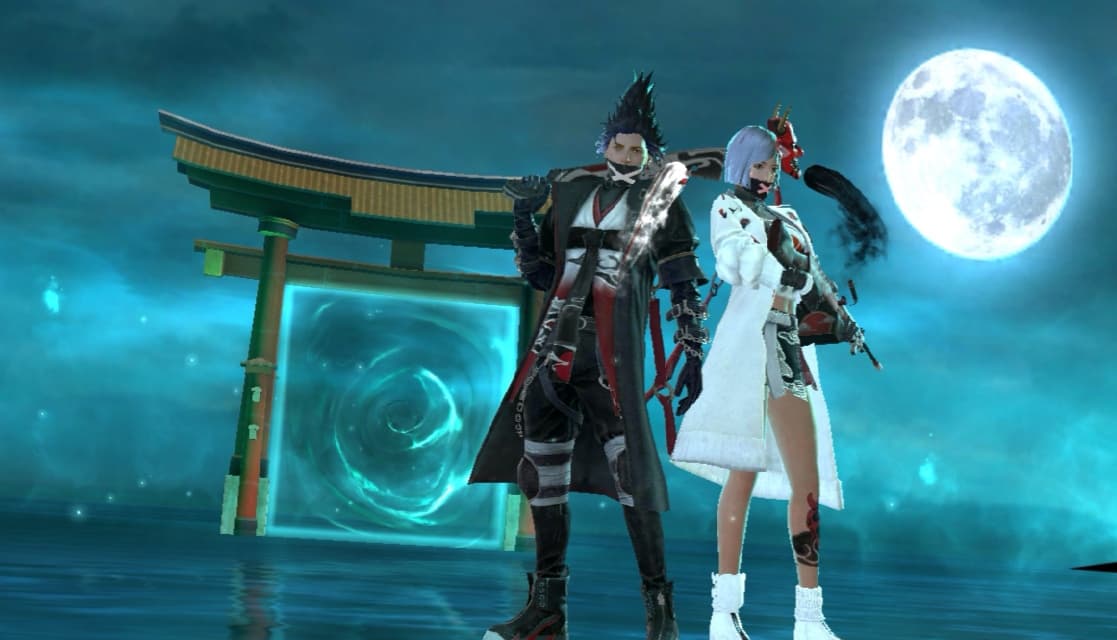 Whereas winter-themed and joyful content have been added to many other games in time for the holidays, the new Free Fire Elite Pass features a darker theme. It’s called Oblivion Pass and brings numerous skins, character vouchers, and other rewards.

With the new pass, characters came out from a Japanese-style Oblivion portal to defeat ghost-like enemies. The Oblivion Pass features two exclusive skins in Japanese traditional style mixed with modern combat equipment, with a black color for its male version and white for female version.

The battle pass tiers can be earned by completing daily missions, such as completing matches, traveling in the classic mode, and playing for a certain number of minutes everyday.

If the players log in everyday from today until Dec. 9, they’ll also be able to get the exclusive Black Rose Rocker bundle, play cards and a Gold Royale Voucher.

In addition, earning Booyah victories in the matches from today until Dec. 8 will reward players with up to six Booyah boxes to unlock more items and win an exclusive emote.

Meanwhile, the FFCS event, which started on Nov. 20, is approaching its end. It will end on Dec. 6 with a last challenge called Deadbox Drop, which kicked off yesterday. It allows the players to exchange FFCS tokens to get an exclusive backpack skin, a Weapon Royale voucher, or a Bounty Token.

The Oblivion Elite pass will end on Dec. 31 and will then give way to another one celebrating the new year.