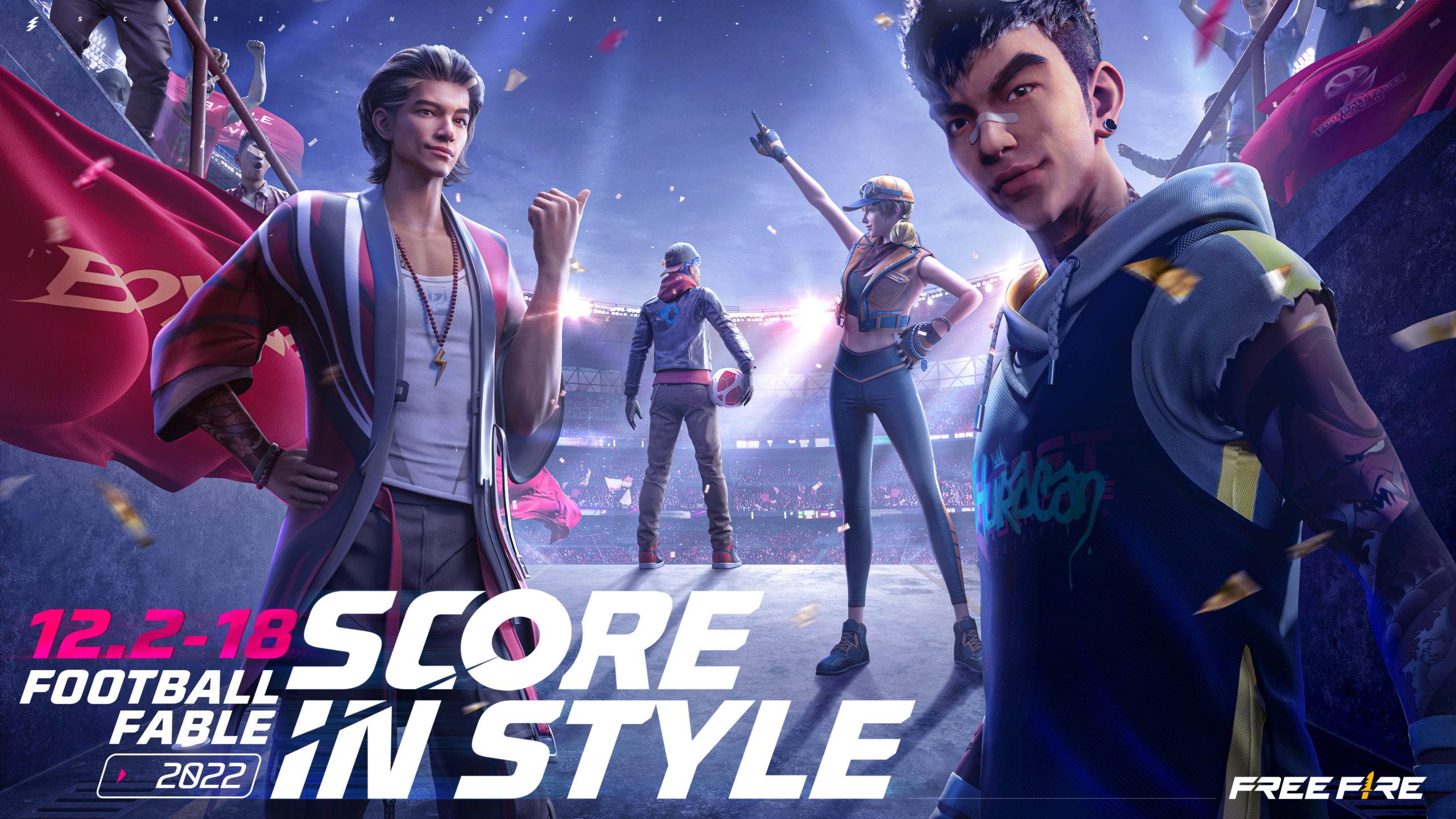 From Dec. 2 to 18, Garena’s battle royale players will be able to dive into themed content with exclusive game modes, skins, items, and missions. With the peak weekend on Dec. 9, players can also expect a full in-game reskin to celebrate the soccer tournament, with a makeover of the lobby, airship, airdrops, and more.

The new campaign will allow players to embrace the World Cup spirit while also playing their favorite mobile game. To make sure that all of them can show off their soccer style, Free Fire will release a Trend+ Potentials bundle box named Magenta Striker, which will include popular picks from earlier series.

Football Squad is also an exciting themed game mode coming to Free Fire during this period. The mode will combine the sport with the battle royale, making players battle on the field against each other with the addition of unique active skills. The teams will also have access to the Football Shooter, a special gun that helps shoot the ball in any direction. Buffs and items are going to appear during the match to help players boost their defense or attack their enemies, too.

The Craftland mode will launch exciting new scenarios for players to try and even the chance to customize their own soccer jerseys in the Dodgeball map.

A final limited-time event will appear on Dec. 8. Goal or Troll will let Free Fire players impersonate a goalkeeper to stop others from scoring or to score themselves. The ones who decide to share their scores or challenge their friends on social media can also win a soccer jersey.