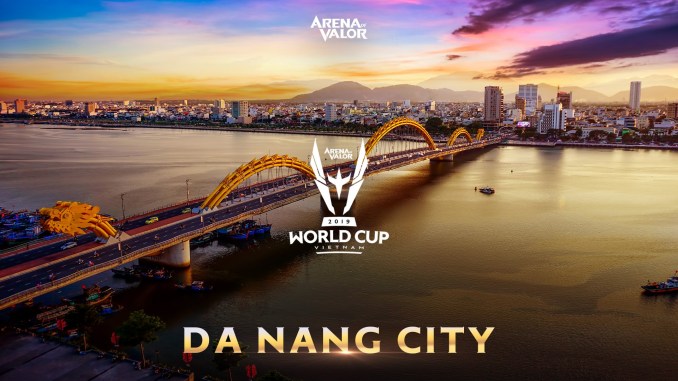 The playoffs for the Arena of Valor World Cup (AWC) 2019 begin on July 6 and will run until July 14 when a new world champion will be crowned.

After four days of intense group stage competition from June 27 to 30, eight of the 12 teams remain to battle it out in the quarterfinals, starting tomorrow, for the $500,000 prize pool. The tournament is being held in Da Nang, Vietnam.

Thailand Wildcard, Vietnam Wildcard, Chinese Taipei Wildcard, and North America qualified from Group A. Chinese Taipei, Vietnam, China, and Thailand fought through Group B, which was stacked with some of the best Arena of Valor teams, to represent their regions in the quarterfinals.

Malaysia and Japan (from Group A), along with Indonesia and Korea (from Group B), are headed home and won’t receive any share of the $500,000 prize pool.

All matches will be best-of-seven series. The quarterfinals will also introduce the implementation of the global ban pick mode, where the heroes selected by teams in previous games of the matchup can’t be picked in subsequent games of that same series. This mode has been implemented to force players to be more versatile with their picks. This will also benefit the audience of the Arena of Valor World Cup 2019, who will get to see a variety of different draft combinations, strategies, and heroes. But if a series goes a full seven games, the global ban pick mode won’t be enforced and players are free to pick whatever hero they want.

The semifinals will be held on July 13 and the grand finals will follow a day after on July 14. All matches will be streamed on the Arena of Valor Facebook page so fans can catch the action from anywhere in the world.