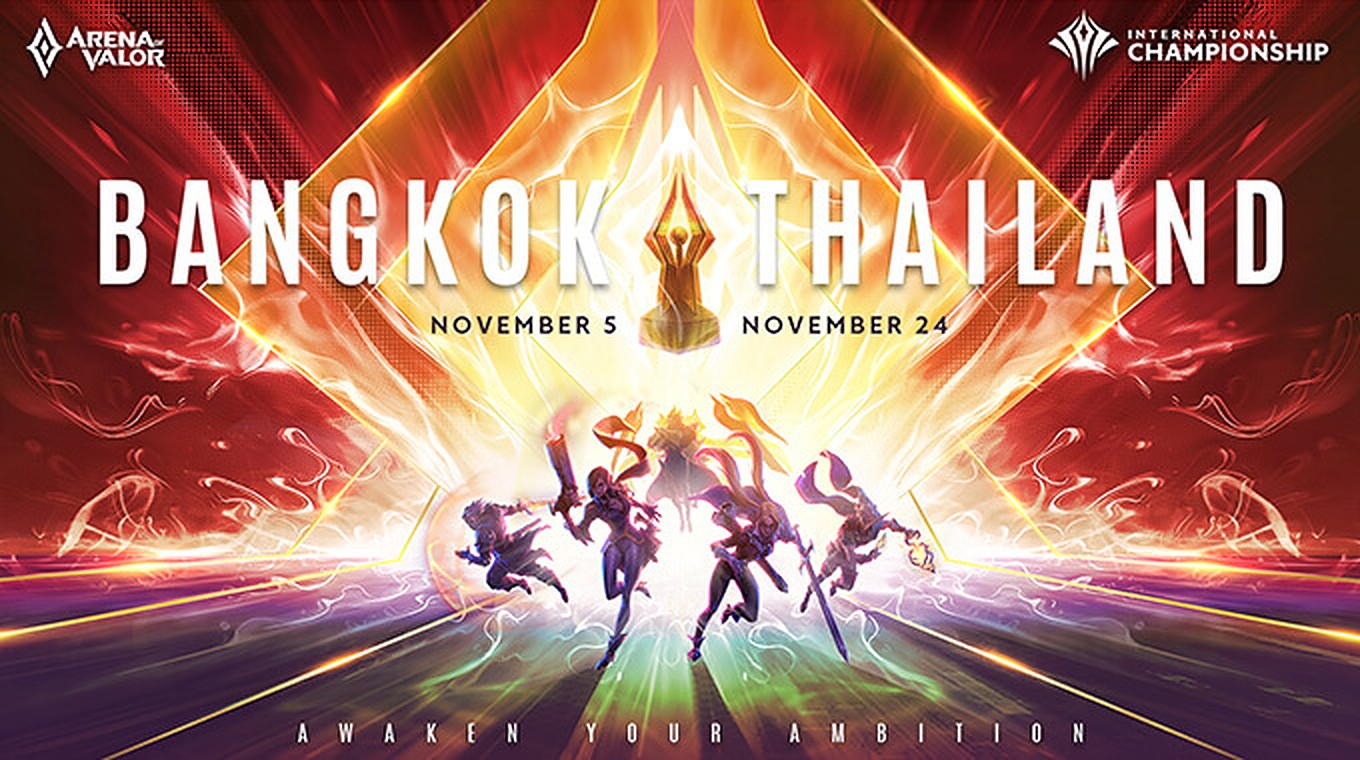 The Arena of Valor (AoV) International Championship 2019 kicked off today, but after a disastrous first day, which included hours of technical delay, the organizers announced the Group A matches will be rescheduled.

The first match of the tournament between EVOS Esports from Indonesia and AHQ E-sports club from Thailand started as planned but a few minutes into the match, the game was paused due to some “technical errors.”

An hour later, the match was restarted with the same draft. The game was again paused just a few minutes into the game, however. This delay lasted for hours until it was revealed that the Group A matches would be rescheduled.

In a Facebook post, the organizing committee explained the matches have to be rescheduled to ensure that the players can get sufficient rest. The group A matches will now be held on Nov. 7, 9, and 11.

The AIC 2019 is being held in Bangkok, Thailand with the 12 top AoV teams from around the world battling for the title of world champions and a share of the $500,000 prize pool. The finals will be held on Nov. 24.