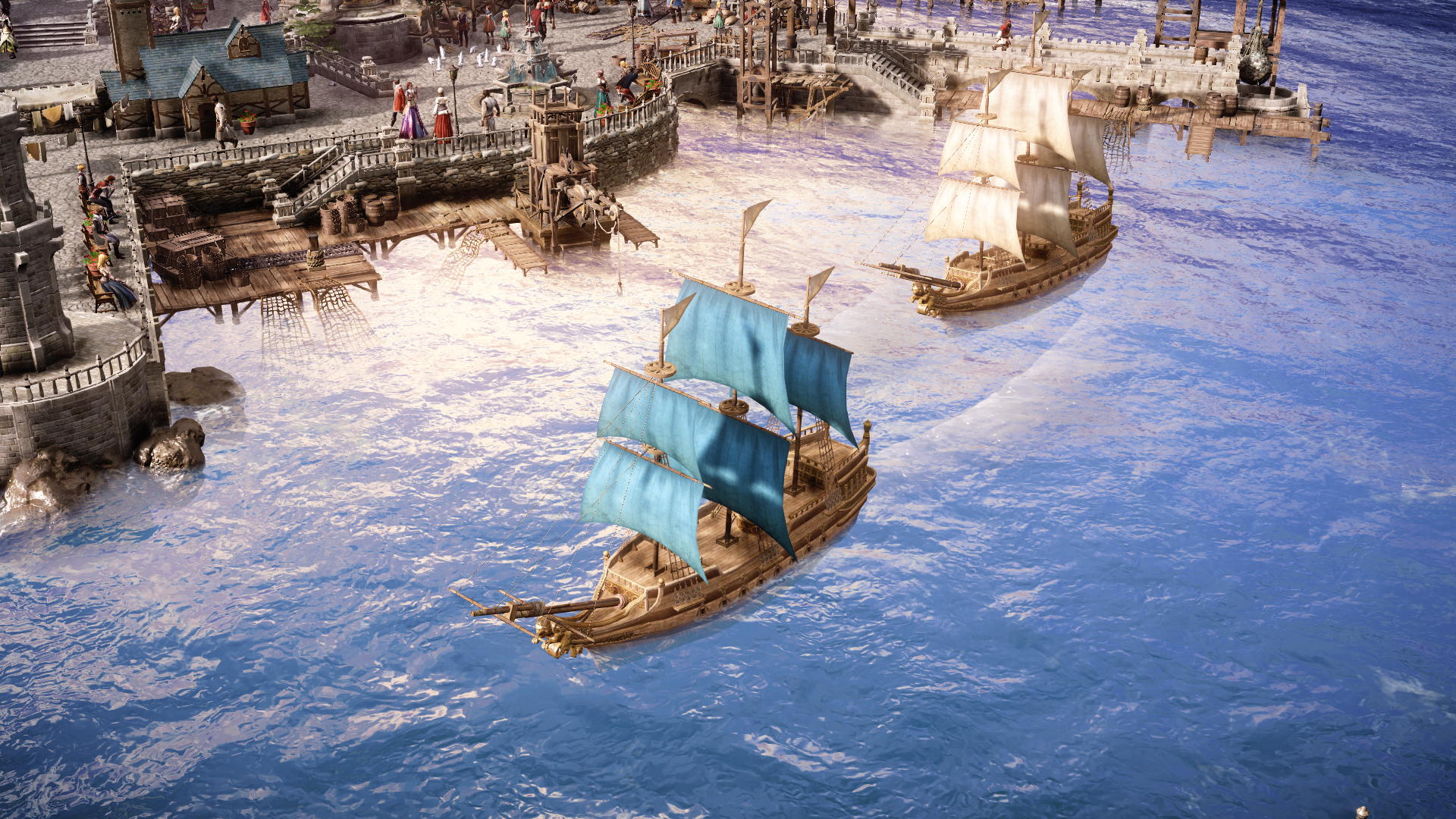 Lost Ark has an overwhelming amount of content and activities to participate in. From Guardian Raids and Abyss Dungeons to island exploration, however, gathering some Pirate Coins will help you on your journey regardless of how you decide to play Lost Ark

One of the primary reasons Pirate Coins are so valuable is due to the Song of Resonance, which allows players to access special locations across Arkesia and can be purchased for 16,500 Pirate Coins. Additionally, Pirate Coins can be used to acquire ship upgrades and new crewmates, which will be helpful for anyone looking to explore the open seas in Lost Ark.

Here’s how you can find some coins of your own, whether you’re looking for a new crew or just want the Song of Resonance.

Where to get Pirate Coins in Lost Ark

There are a few ways to acquire Pirate Coins in Lost Ark, but one of the simplest ways is by completing Island Quests. These are special quests that can be found on a plethora of islands you can explore all over Arkesia. Here’s a list of the islands that contain Pirate Coins:

The most lucrative of these islands would be Lullaby Island, which will net you 16,500 Pirate Coins once completed. The island can be found to the Southwest of Anikka or to the Northeast of East Luterra.

Island Quests are by far the best way to acquire Pirate Coins in Lost Ark, but not the only means of doing so. In addition to Island Quests, you can complete Marine Events to earn Voyage Coins. These activities can be found under the Voyage tab and spawn at specific times.

Voyage Coins earned from Marine Events can be traded for Pirate Coins at the Tea and Libra Guild Vessel located at every port in Arkesia. Here are the exchange rates of each Voyage Coin:

Next up, you will want to complete the Procyon’s Compass quest whenever it is available to you, since it will reward you with Pirate Coins for doing special assignments. Procyon’s Compass can be found under your minimap.

Lastly, you will occasionally see Pirate Coins as a reward for completing Una’s Tasks, which are daily and weekly missions that can be viewed by pressing Alt + J in Lost Ark.