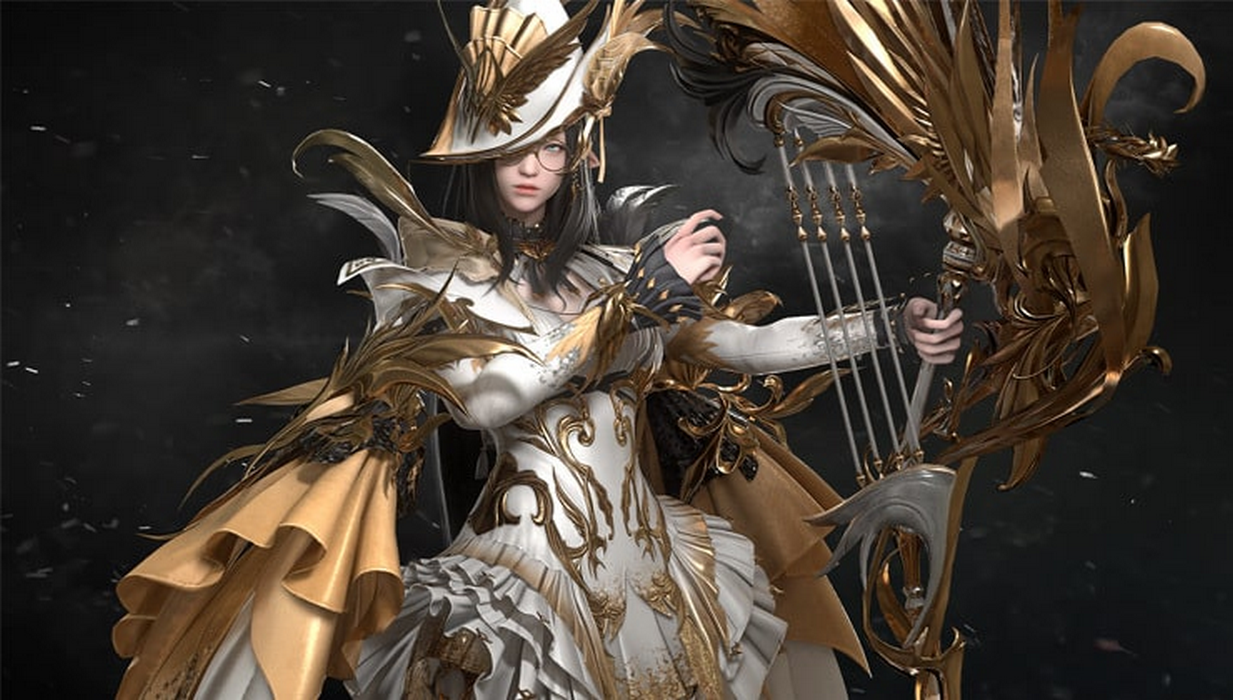 Lost Ark offers numerous traditional elements from the MMO genre, while mixing them with other kinds of mechanics such as exploration and hack-and-slash elements.

In addition to combat and crafting mechanics, the game focuses heavily on exploration. As such, there are many ways to explore the game’s areas and discover their deepest secrets.

Songs are one of the ways to explore those areas. Characters can learn numerous songs from sheet music through their journey, and performing them can unlock areas, destroy obstacles, and more.

The Song of Resonance is one of the most crucial unlocks for exploration. It’s described as opening “hidden spaces,” and some collectibles can’t be earned without it. It’s also used in NPC Rapports and quests.

Here is how to unlock the Song of Resonance.

How to get the Song of Resonance

The Song of Resonance can only be earned by buying it from a specific NPC called Treasure Hunter Igran. He’s located on the Deck Ship from Pleccia island in the Sea of Gienah. It’s on the west of Anikka.

Once you’re there, head southeast of the Deck Ship and talk to the Treasure Hunter Igran. He’ll offer items to buy in exchange for Pirate coins, including the Song of Resonance.

It’ll cost you 16,500 Pirate coins, so you might need to do some farming before getting it. If you don’t have enough of them, check your inventory for Coin Chests. Opening those gives you a chance of earning several kinds of Coins that can be converted for Pirate Coins. Just go talk to Traveling Merchants who are scattered in ports. Otherwise, you can use the general ways of getting more, such as quests and dailies.