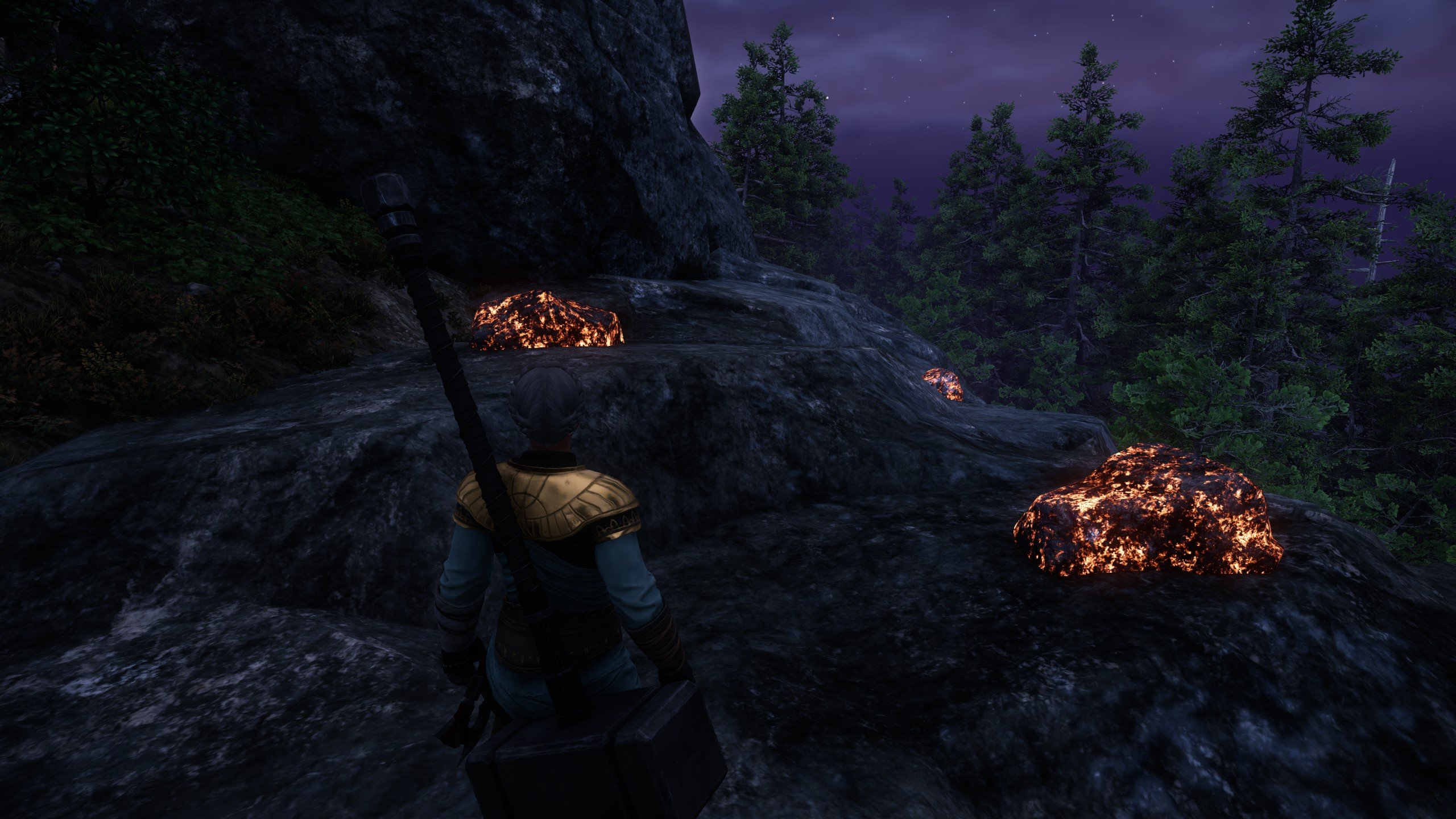 When a settlement in New World flourishes, players from each faction benefit. An upgraded settlement means more upgraded crafting stations, which means an outpouring of goods hitting the Trading Post to stimulate the economy.

One of the literal building blocks of upgrading settlements is Lodestone, a rare metal found throughout Aeternum. Here’s all the information you need about this rare metal, including where to find it, when you can mine it, and what you can do with it.

Where to find Lodestone in New World

Lodestone is located in just a few various spots across Aeternum. Here are a few spots where you should be able to find a fair amount of Lodestone, according to the New World interactive map websites, which show the location of mobs and resources.

These sections are spread through the starting and late-game areas of New World, so whatever point you’re at in the game, you can find some Lodestone if you know where to look. But claiming it is a different task.

How can I mine Lodestone in New World?

Even if you’ve found Lodestone early, don’t expect to be able to acquire it unless you have put some serious work into Mining. Lodestone is gatherable at Mining level 105 and tracked at level 155. Only Platinum and Orichalcum have a higher level.

If your level is high enough, just take a pickaxe to it like you would to any vein. Once it’s in your inventory, then we can get to the fun part.

What can I do with Lodestone in New World?

Lodestone Bricks are used to upgrade parts of a settlement or fortress and can be used to complete quests at a town board or at the fortress. They can also be used to craft Tuning Orbs and Voidstones.