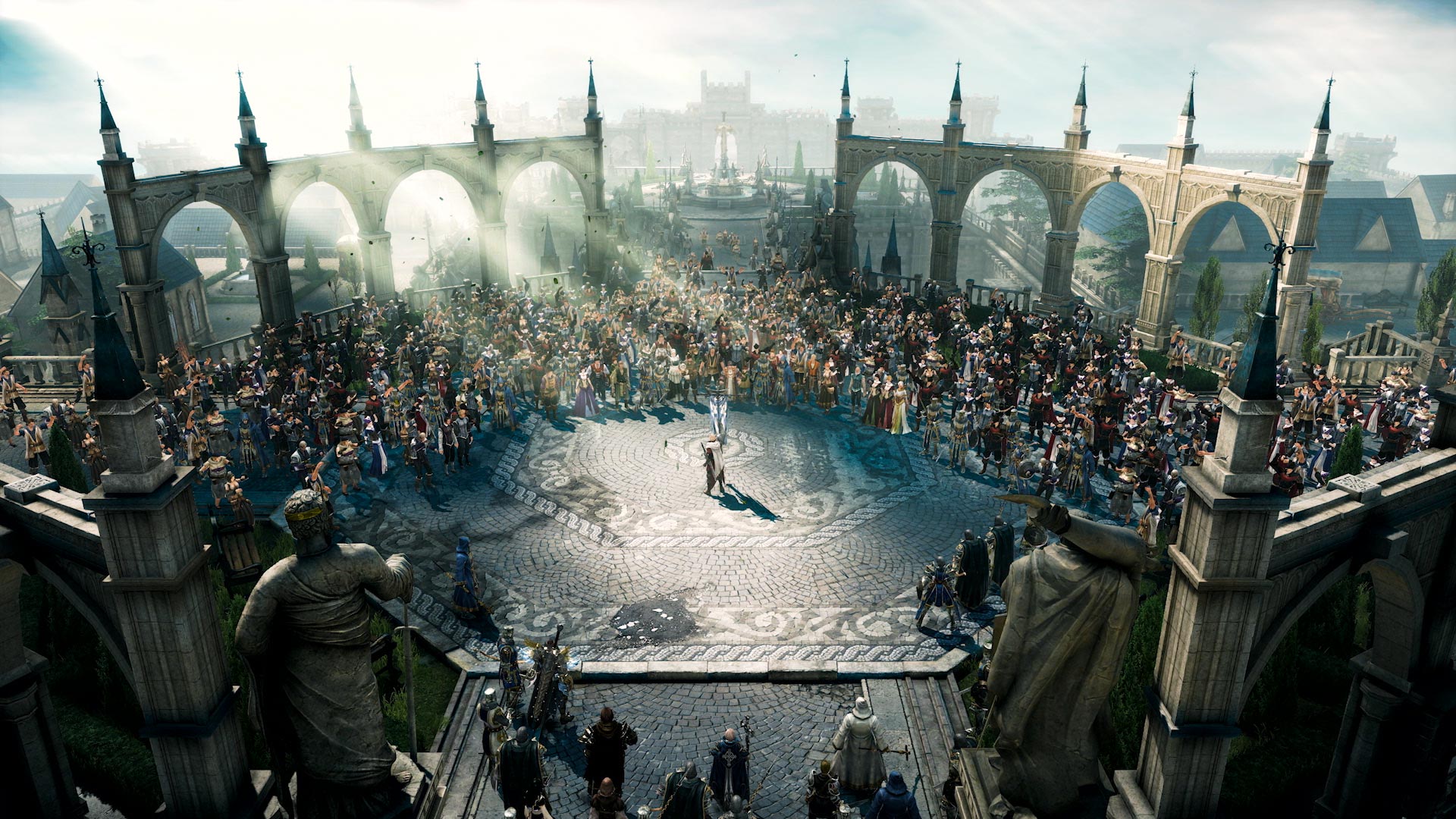 Lost Ark has finally come to the West, bringing its fresh iteration into the MMO genre with a mix of hack-and-slash, exploration, and heavy PvE elements.

The exploration takes many forms in the game, and one of them is the Adventurer’s Tome. It encourages players to backtrack areas they’ve already progressed through, keep an eye on resources on the maps, and grind for rewards.

The Bloody Rod is among the items you can earn to complete the Tome. It’ll take you much time and effort, however, as it’s a random loot from a random monster in the Rethramis continent.

It’s of a purple rarity, which means it’ll take longer in average to get the item as its chances of dropping are lower than some other items linked to the Adventurer’s Tome.

Unfortunately, there is no magic formula to earn the Bloody Rod faster, as it entirely depends on your luck in encounters. It will be the same process for other items, such as the Plague Spores, Regulus Statue Fragments, Boof of the Priest and others.

The Bloody Rod, however, is the hardest of all to find, so you’ll likely end up with this only slot to complete to get the 100 percent completion of the continent’s Tome.