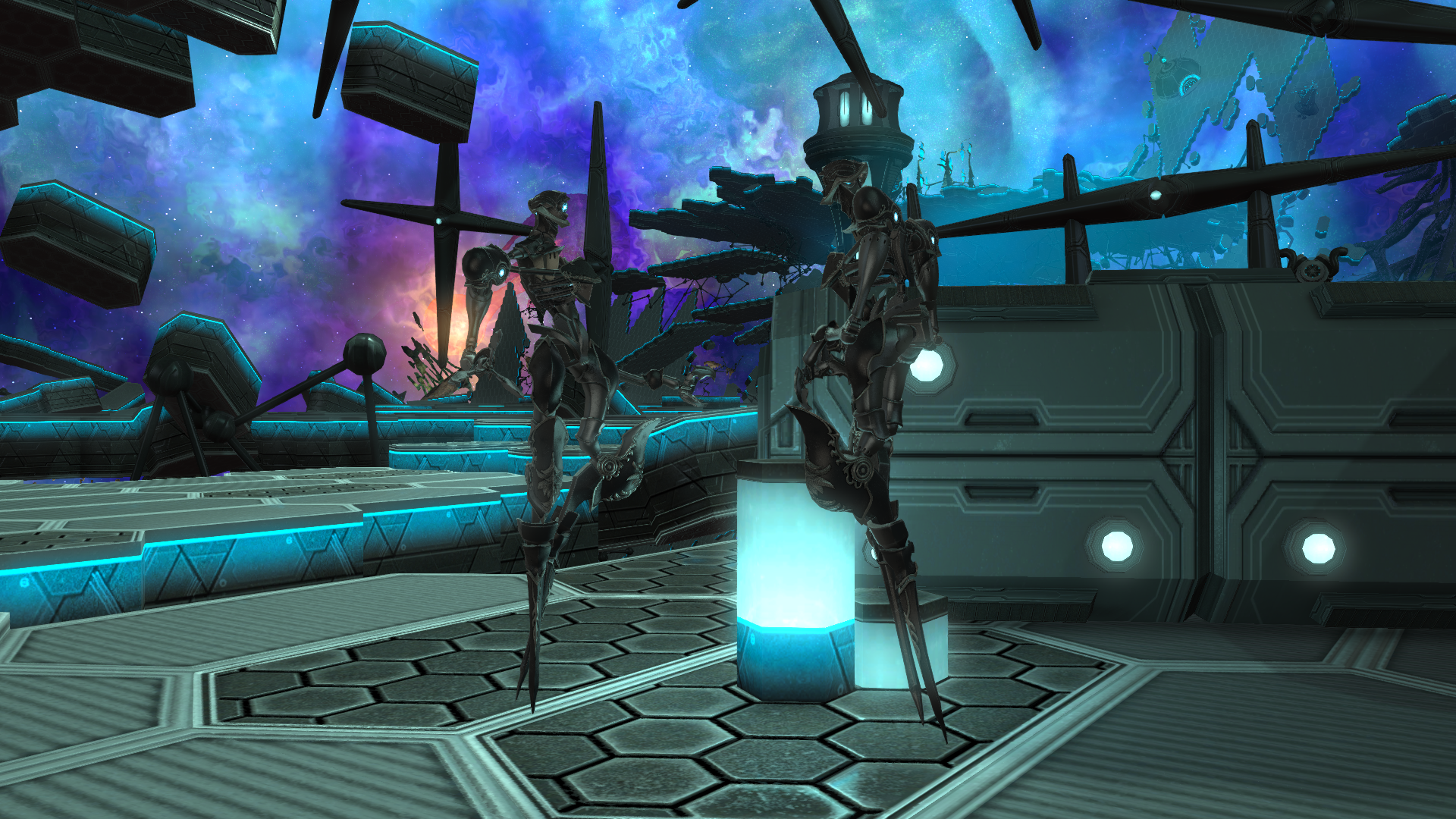 Among all allies the Final Fantasy XIV met in Endwalker, the Omicron people were much memorable. They were met once again in the Ultima Thule, one of the last maps the players discovered in the expansion, as one of the lost civilizations.

The war machines, first seen in Stormblood, will be able to get yet another role in the game’s story through Beast Tribe quests.

The Omicron was revealed as the upcoming Beast Tribe in the latest Live Letter from the Producer recently. But when will it join the game? Here is what we know so far.

When will Omicron beast tribe release in FFXIV’s Endwalker?

According to the latest Live Letter from the Producer, the Omicron tribe is scheduled to release alongside Patch 6.25.

It will be a Disciple of the Land tribe, which means its quest will only be able to be completed by players taking a Gathering job (Fisher, Botanist, or Miner) instead of a combat job. The players will be able to unlock the Beast Tribe quests in Ultima Thule.

A specific release date has yet to be revealed by the developer. Since Patch 6.2 was revealed to launch around the end of August, Patch 6.25 won’t release before September, which means it can be expected for next fall.

Meanwhile, the players will be able to test out much new content with Patch 6.2 at the end of August. The new features include main scenario quests, a new dungeon, PvP updates, a new trial with two difficulties, and much more. And before that, Patch 6.18 will introduce some updates on July 5.

This article will be updated when more information is revealed about the 6.25 patch release date.