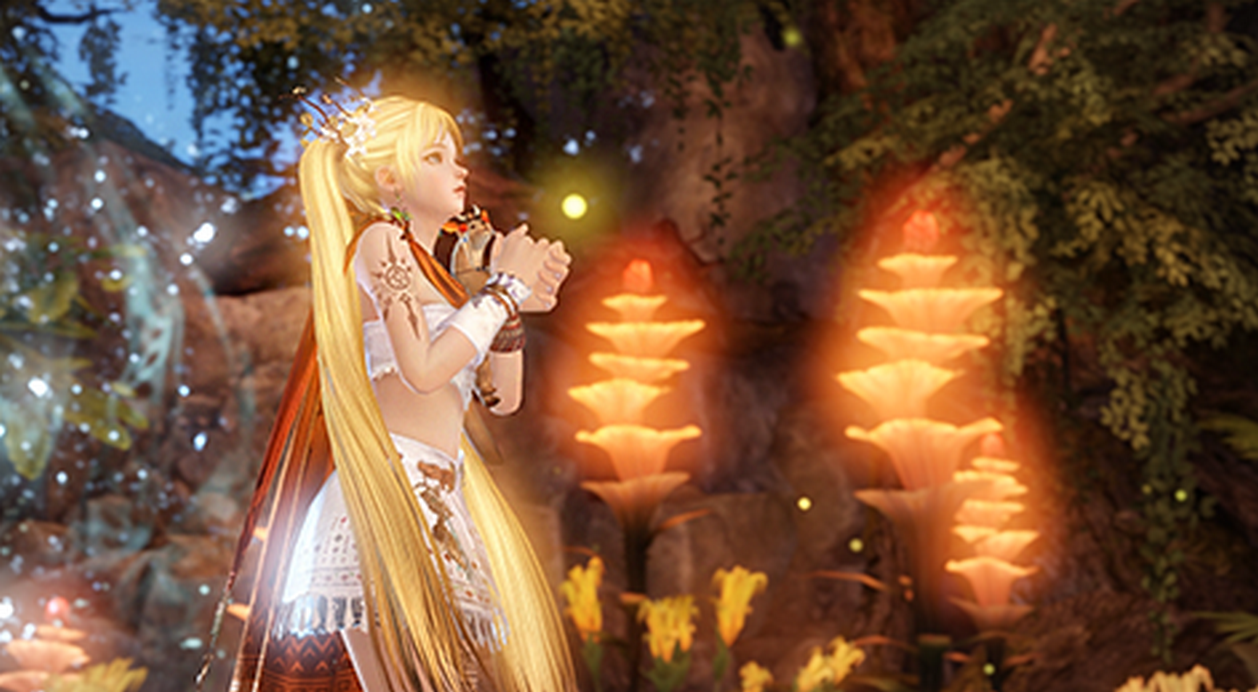 When your character wakes up on the Punika continent in Lost Ark, Nia is one of the first main characters you’ll encounter. She is central to the region’s storyline, as well as a popular character within the community.

Even after completing the main story of Punika, you might spend more time with her to maximize your Rapport level with the character.

The child clearly has a lot of potential and has undertaken the task of leading her tribe, which has led to fans wondering what age she is in the game.

Related: How to unlock South Vern continent in Lost Ark

How old is Nia in Lost Ark?

In Lost Ark, Nia’s age hasn’t officially been disclosed. And although she looks like a young teenager, it’s not easy to determine her age, mainly because she isn’t human.

Nia is from a lineage of leaders that are, according to the legends, born from seeds, similar to Mokokos. This means that they might age differently than humans in the game.

On various websites, several hypotheses mention her being somewhere maybe between 12and 21-years-old, so the community is broadly divided on the matter.

Despite her evidently young age, Nia took the responsibility of leading the tribe due to the early death of her predecessor.

And while she encounters numerous struggles in the story, she’s helped by players to successfully complete her missions ahead of the Lailai festival and earn respect from her peers. Whatever her age is, she has more experience than many of the other main characters in the story.