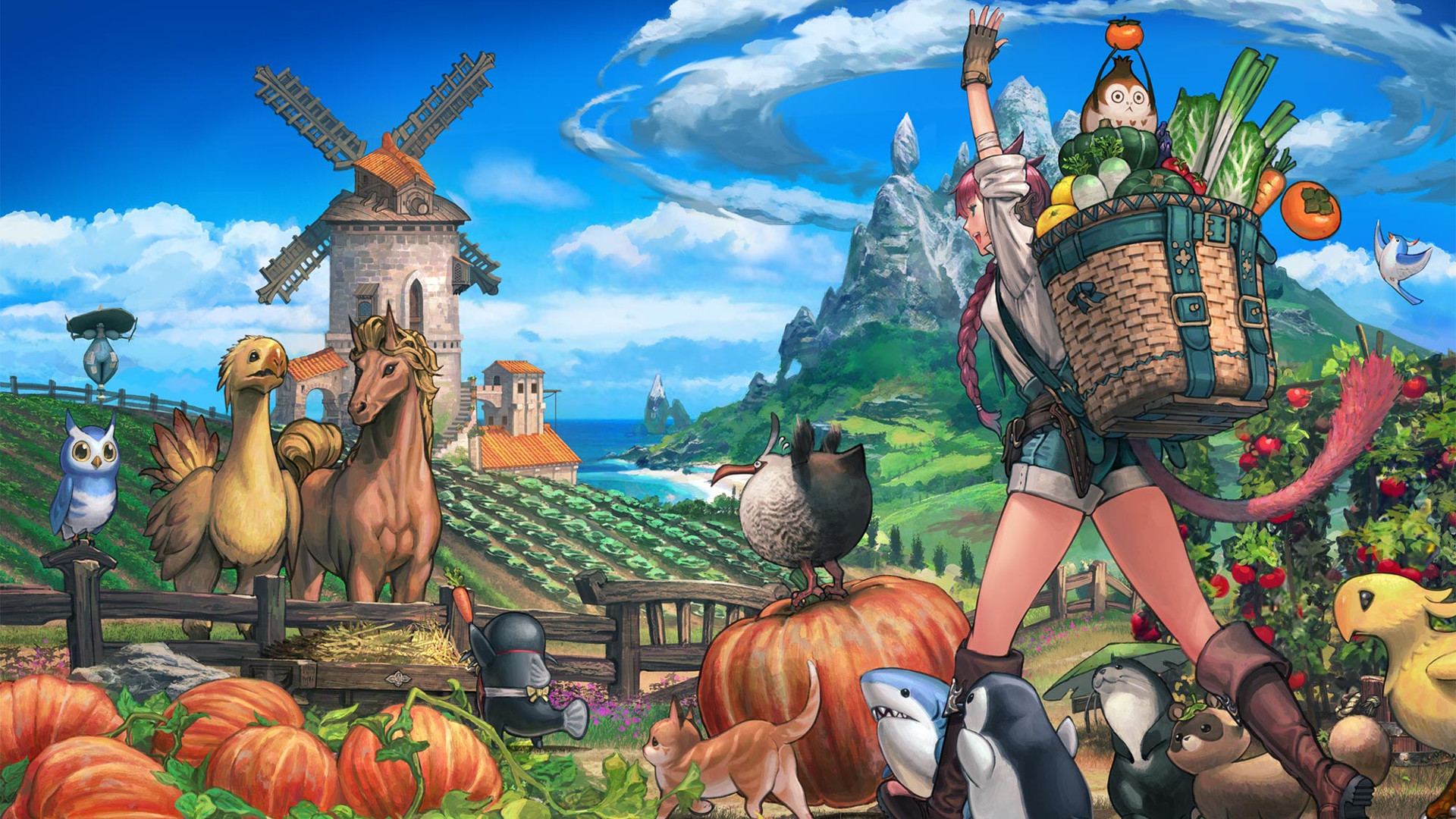 It’s time to open your Minion Guide and choose your favorites in Final Fantasy XIV. The minions are a means to customize your character’s vibe, similar to glamours and mounts. They are little creatures that, when summoned, will follow your character everywhere in the lands of the game. Their use is purely aesthetic. Although they can fight in the Gold Saucer’s minigame Lords of Vermillion, they can’t be summoned in duties nor fight outside this game.

They will receive new uses, however, when the Island Sanctuaries feature releases. They’ll be able to wander around and interact with the player in new ways. A release date has yet to be revealed for this feature, though.

Minions in the MMO come in countless shapes and sizes, from cute creatures and animals to miniature versions of characters and monsters. You can find the complete list of minions on the FFXIV Collect website.

Here are the best minions in Final Fantasy XIV.

The Fat Cat is one of the most popular minions in FFXIV. The game features numerous cats of all sizes, and this one is certainly among the biggest ones. Available in various kinds of official goodies such as plushes, it’s adorable, featuring a small tail and a fluffy belly. It can be bought on the Market Board, or earned in retainer’s ventures.

The Meerkat minion is the classic representation of the suricate. It runs on its four legs and rises when it stops running, making it stand out from other minions.

Although it’s not easy to earn, it can be tradeable on the Market Board, which makes it one of the most accessible minions out there. Its price has drastically lowered over time, from over a million gil to 100,000.

Tired of cute minions? Take the Shoebill with you. This bird has a large beak and endlessly frowns as if it were judging you. It’s described as an “unflappable bird possessed of a regal air… or perhaps simply a condescending one.”

The minion has a slight chance of dropping in the Amaurot dungeon, so it can take time to earn it. But it’s also tradeable on the Market Board. Since it’s highly popular, however, it’s still quite expensive—up to several million gil.

The Major General is the cutest shark you’ll encounter in the game. It also has a high value, because it’s not easy to find.

This minion represents the effort the players have put in ocean fishing, one of the best ways to level the fisher job. It’s a reward for the achievement “No More Fish in the Sea,” earned upon reaching 5,000 points in one ocean fishing trip. With the right gear, potions, and a bit of knowledge of ocean fishing strategies, you should be able to reach that score in no time.

If you want to make yourself useful when wandering around cities, summon the Magic Broom. It’ll take care of the dust and will clean everything on its way, running after you somewhat panicked when you roam around. In addition to being somewhat unique in FFXIV, it’s very easy to get. It can be crafted by Carpenters and sold for a small sum on the Market Board.

The Koala Joey is one of the numerous cute animal minions. But what makes it stand out is its interaction where it climbs up on your character and rests on its shoulder, making it even more adorable. It’s also cheap on the Market Board and can be earned either in retainer’s ventures or the Bozja’s Southern Front.

This minion is the miniature version of a boss from the Baldesion Arsenal—a challenging duty that is part of the Eureka questline. It features many details and color-changing wings. It can also interact with some emotes from your character, such as the Poke and Hand Over emotes.

It’s one of the best miniature versions of bosses in the game due to its refined features. It’s also one of the hardest to get in the game since the Baldesion Arsenal requires much organization and farm. It’ll likely take you months to get there, and even more time to farm it.

The best minions aren’t always the hardest to get. The Goobbue Sproutling is one of them. It’s owned by 98 percent of active public characters in the game, according to FFXIV Collect, making it a vastly popular minion. Goobbues are a staple of FFXIV, with their peculiar form and sprouts on their heads.

This minion is easy to get because it’s a reward from completing a Main Scenario’s quest in A Realm Reborn, at level 33. It’s described as a dangerous creature due to being able to “attack kittens” and eat Lalafells.

FFXIV features many Otter minions—and the Odder Otter is undoubtedly the most popular of all. In addition to its cute leaf used as a hat and its lantern, it has funny animations, such as putting its hat away to sniff around and put it back. It can be bought on the Market Board for a small sum, or earned in retainer’s ventures.

The other Otter minions in the game include the Abroader, which is ready to go fish with stylish sunglasses, a Hawaiian shirt, and gear.

The minion has a slight chance to drop in the dungeon Anamnesis Anyder, from the Shadowbringers expansion. It represents the people of Amauroths—one of the most memorable encounters of the story. It also features some fun interactions with emotes such as Pet and Hand Over that make it stand out from the crowd.

Although it’s been released for over a year, this minion remains expensive on the Market Board, so you’ll have either to invest or farm this dungeon to get it.

Many minions refer to FFXIV‘s all main scenario quests. The Wee-Ea is one of them, being linked to Endwalker‘s. It’s one of the creatures players will come across.

It features funny animations and has a unique way of moving, in addition to representing one of the favorite parts of the story for many players. The minion will take a while to get, however, since it’s traded using Bicolor Gemstones.

Another minion from Endwalker, Starbird is a pretty blue bird that flies alongside you. It doesn’t seem to have many unique features at a first glance, but it represents the conclusion of the whole story of FFXIV, from A Realm Reborn to Endwalker. For this reason, this minion is incomparable, and players will have to earn it. Here’s how to get it.